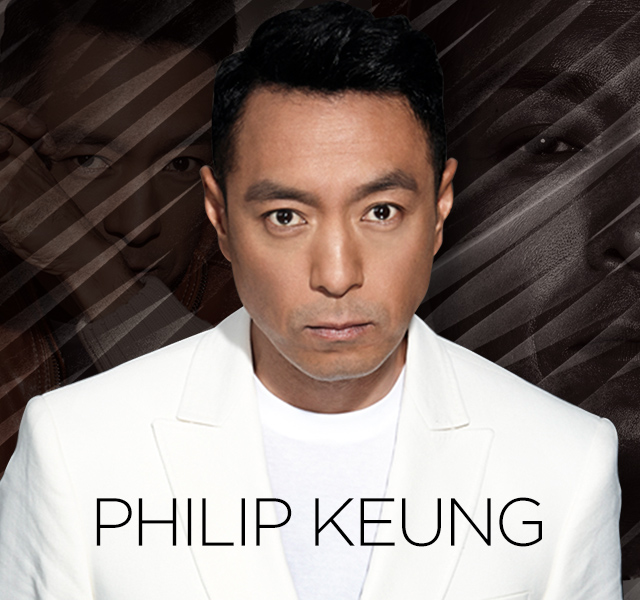 In recent years, he has participated in over one hundred films such as Life Without Principle, Unbeatable, Firestorm, Little Big Master, Trivisa, Tracey. Over the years, he has gained wide recognition for his acting.

He is nominated for “the Best Supporting Actor” at the 12th Chinese Film Media Awards with Life Without Principle.

In 2019, he is nominated for “The Best Actor” at the 38th Hong Kong Film Awards with Tracey. 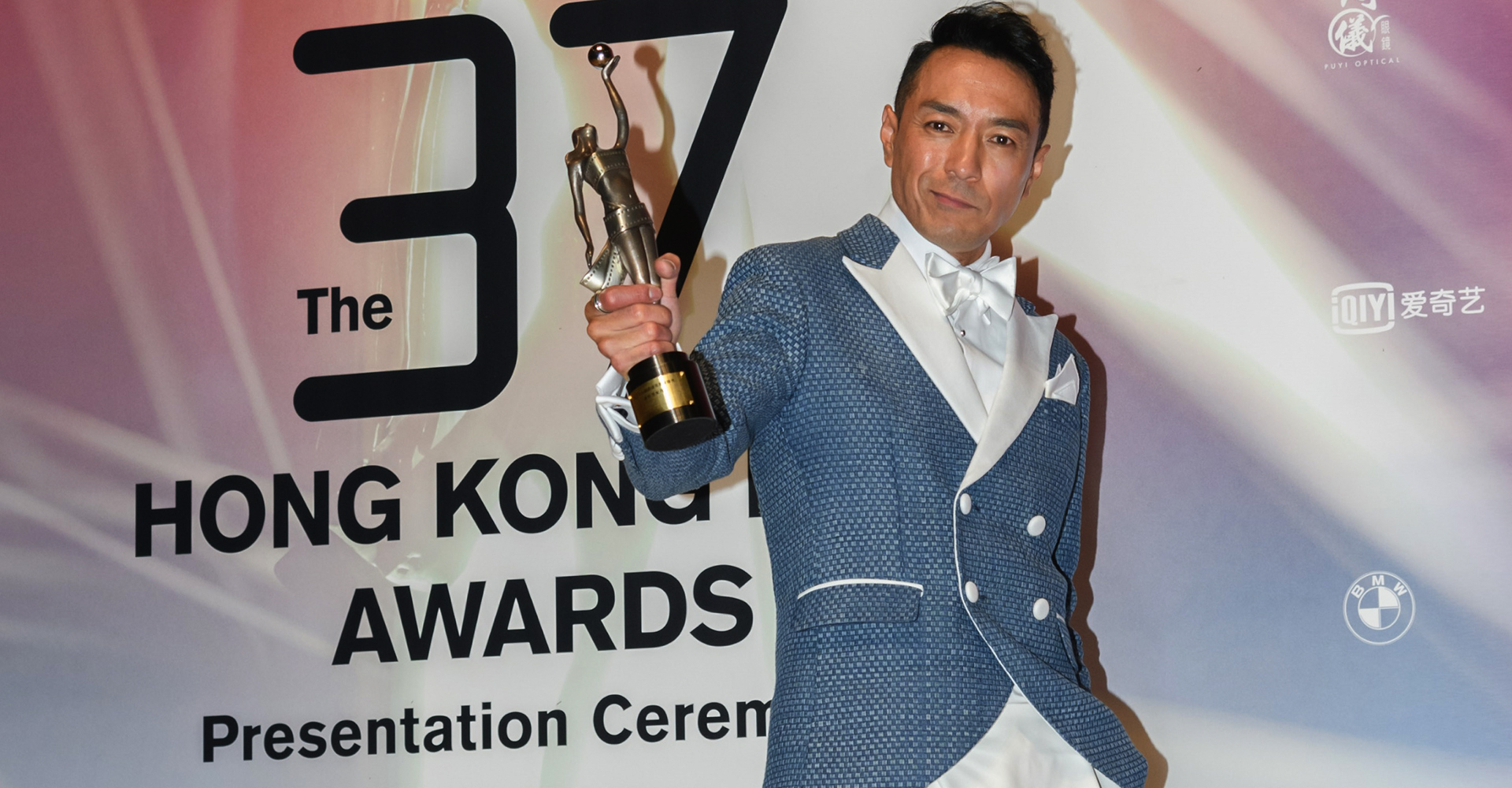 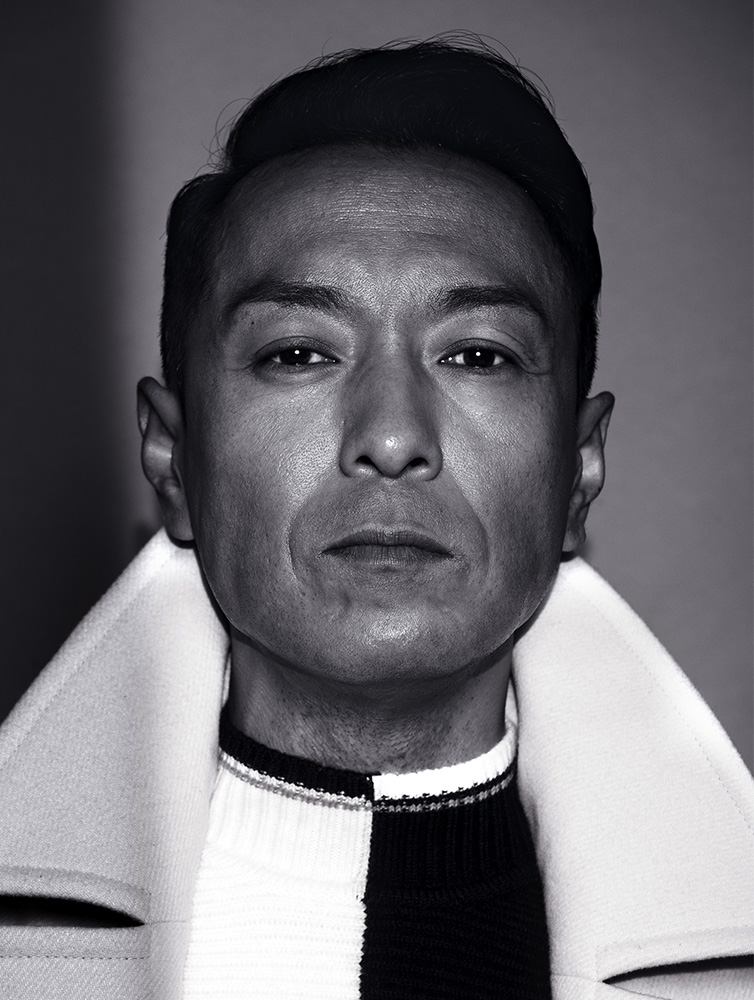 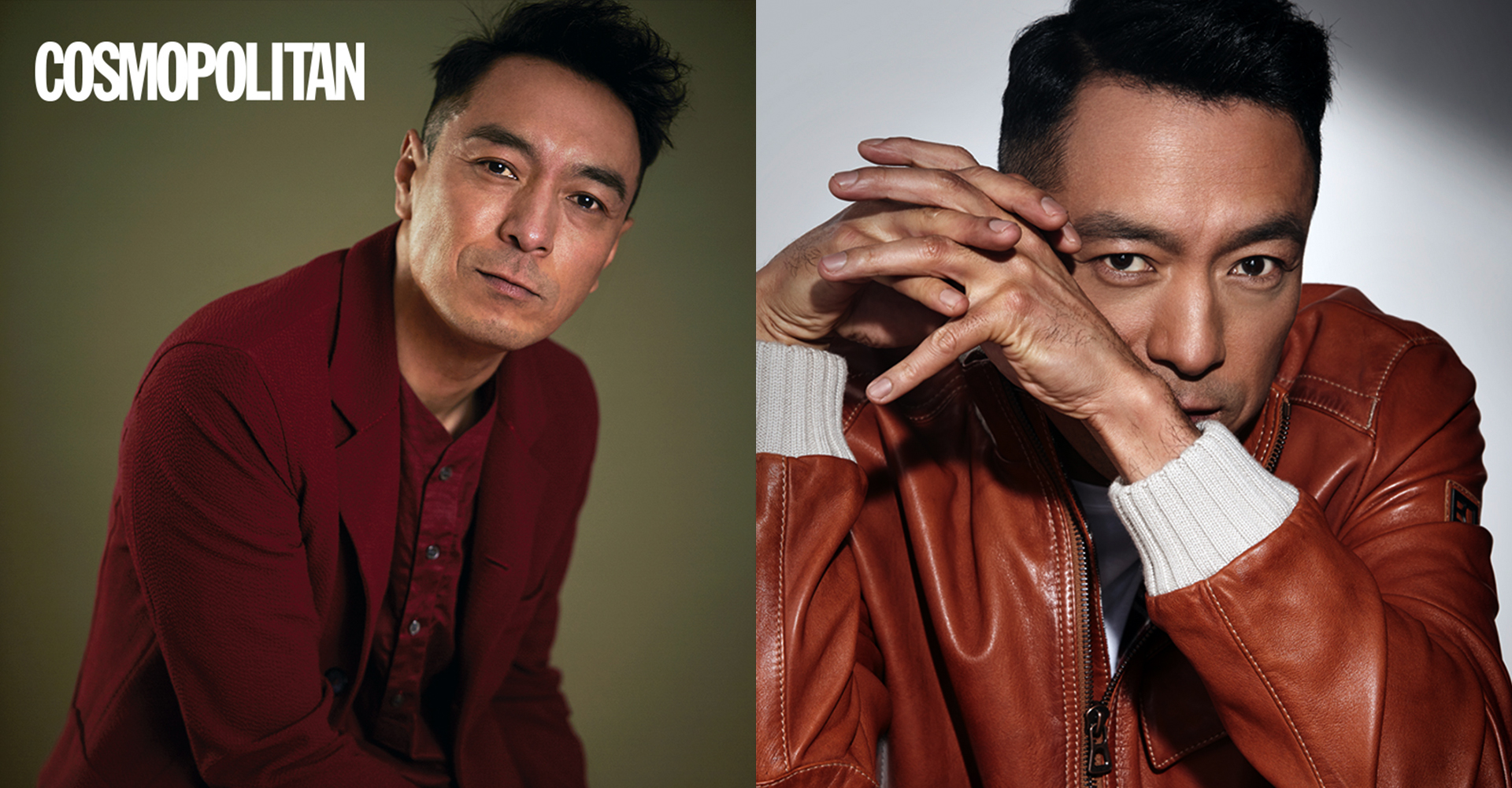 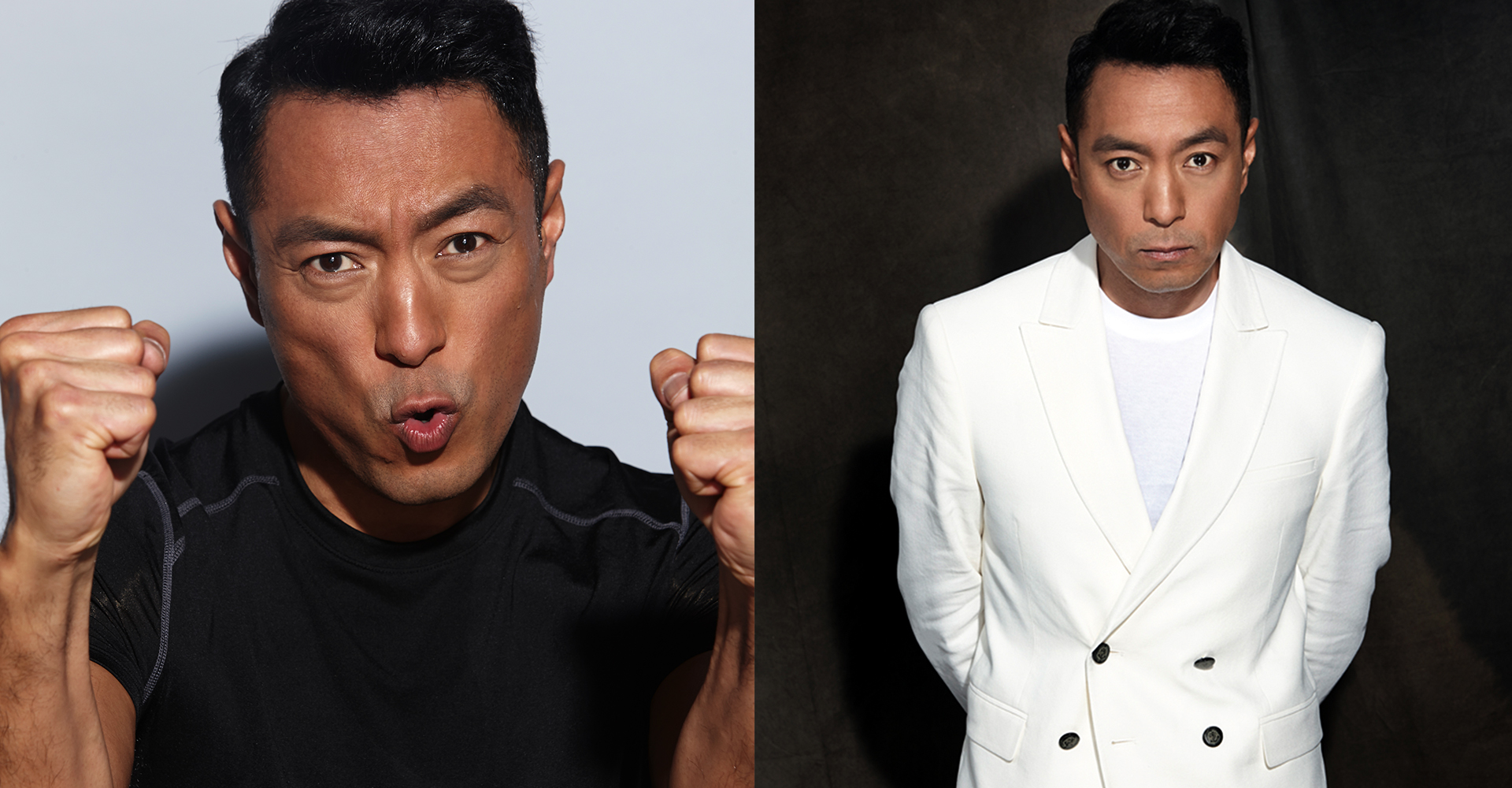