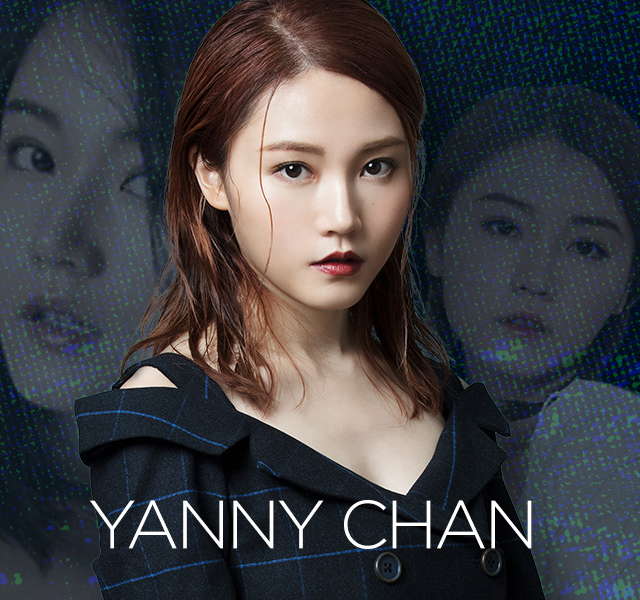 Yanny is a gentlewomanly jocular and likes making jokes with others. The difference in her image has made her popular with many fans. With a passion for film, Yanny starred in Hong Kong drama Dreams Come True; then she had a role in Good Take – Concrete, a film directed by Derek Tsang, and later in director To Yuk-Ching’s film Twilight Online with Jessica and Aka. In the film, they play students and members of the Ghost Detective Team. Later, she starred in director Chen Peng-Chun’s Daughter with Kara Hui, a winner of movie queen for twice. In the film, Kara Hui and Yanny play a mother and daughter, and Kara Hui spoke highly of her for her great potential, with which she showed extraordinary performance in the film, so Kara Hui praised her as one of the best new performers she had ever seen in recent years. 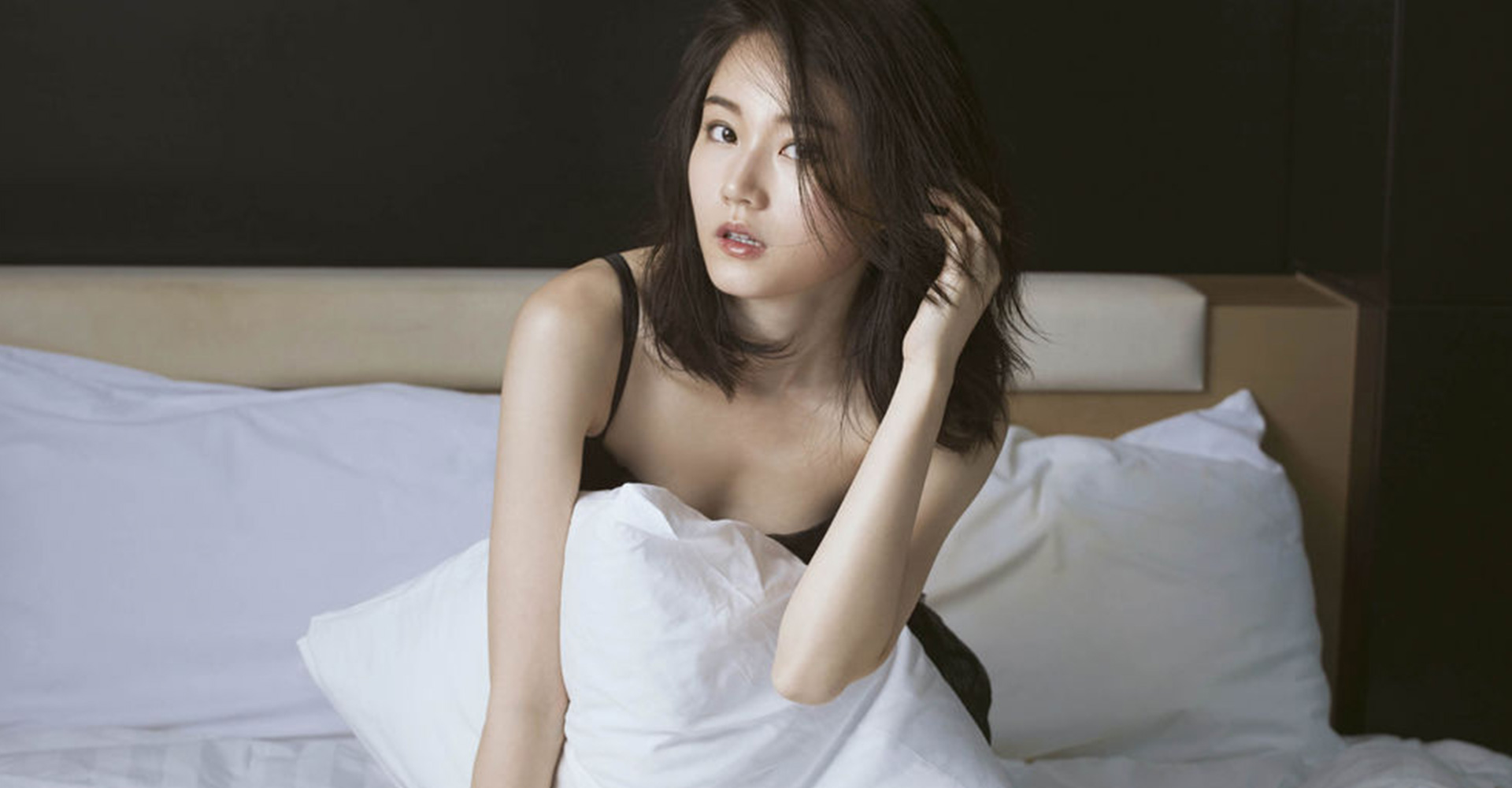 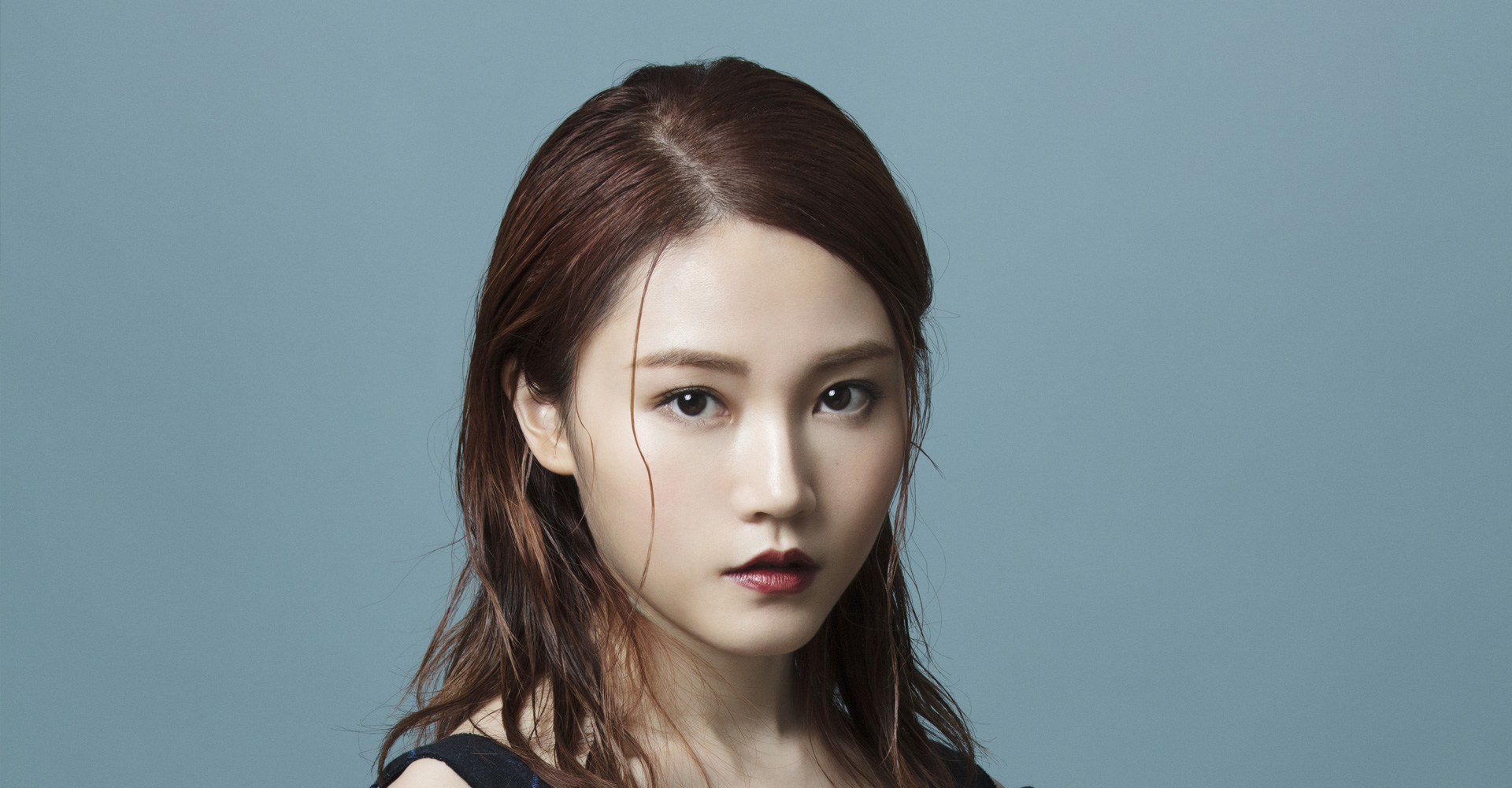