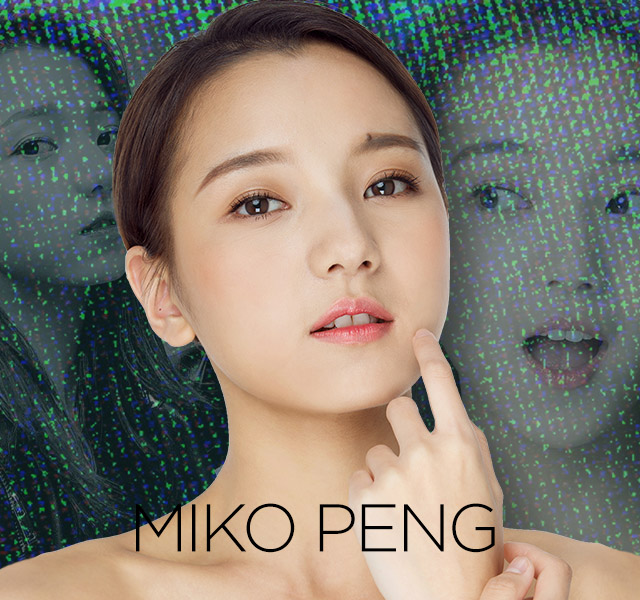 Miko is a girl from Changchun City, Jilin Province, and graduated from the Ballet School attached to the Liaoning Ballet in 2012. Influenced by her mother in her childhood, Miko got started with dance at the age of 3, but she felt it hard to learn to dance, and thus cried in hopes of quitting the dance class whenever her mother paid the tuition fee for her. However, after learning for a long time, she gradually developed a keen interest in dance performance and hoped to achieve results in dancing. So, she started practicing hard, and won the silver award in the Campus Dance Competition held by the Liaoning Ballet in 2010; meanwhile, she began to give professional performances, and became a second-class actress at Shaanxi Qinhuang Grand Theatre Performing Arts Company in 2011. After graduation, she left her home for Shenzhen and became a leading artist in the Splendid Chinese National Village of Shenzhen Overseas Chinese Town in 2014 to perform national dance; the same year, she carried off the gold award in the Shenzhen Creative Dance Competition and was invited to be a member of the Shenzhen Dancers Association. In 2016, she was enrolled as a member teacher of Australian Teachers of Dance (ATOD). In 2017, she had a role in Aladdin and the Magic Lamp, an Internet film directed by Shao Yuan, reaping the benefits of acting, and then started learning drama courses. 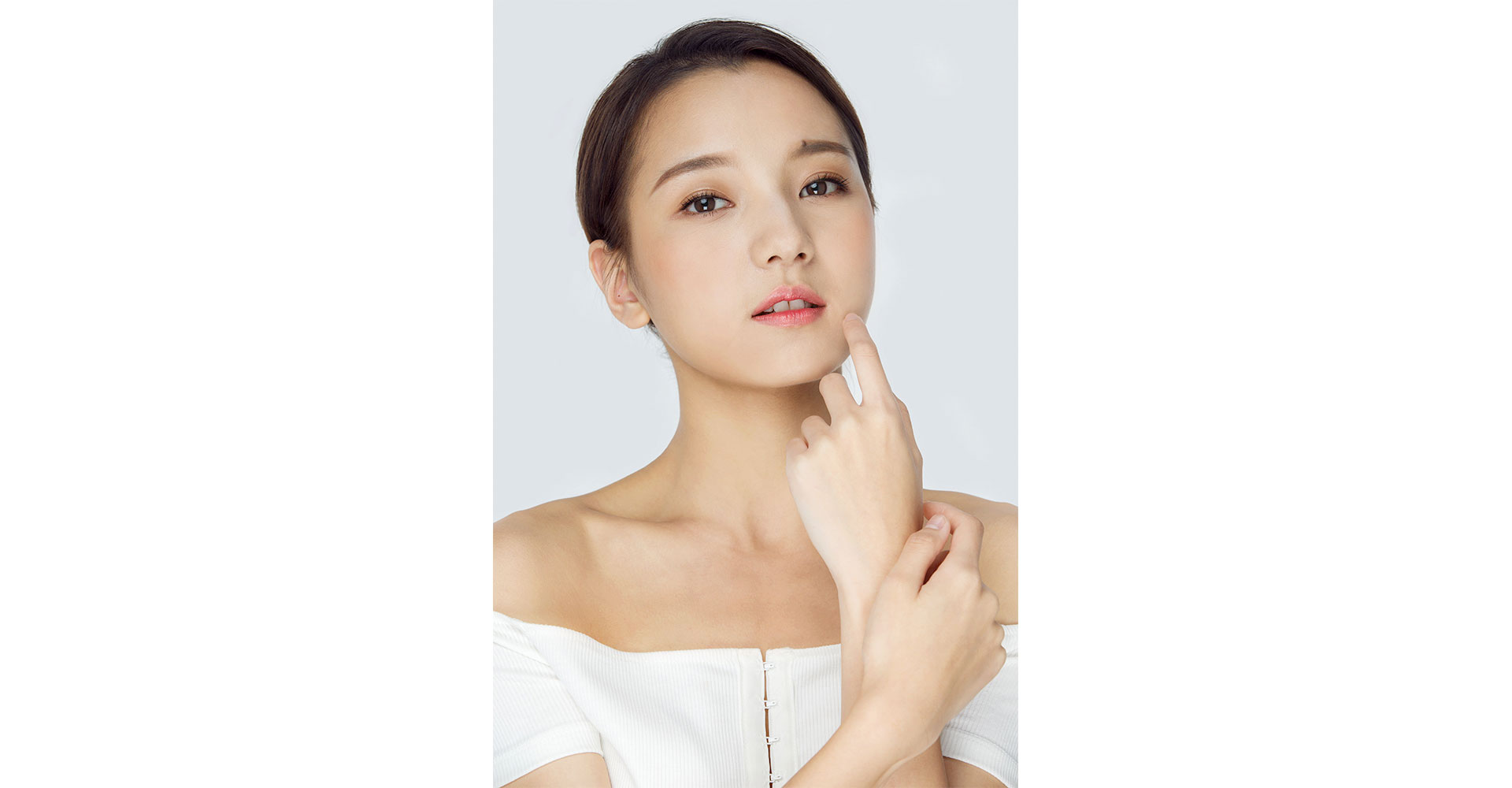