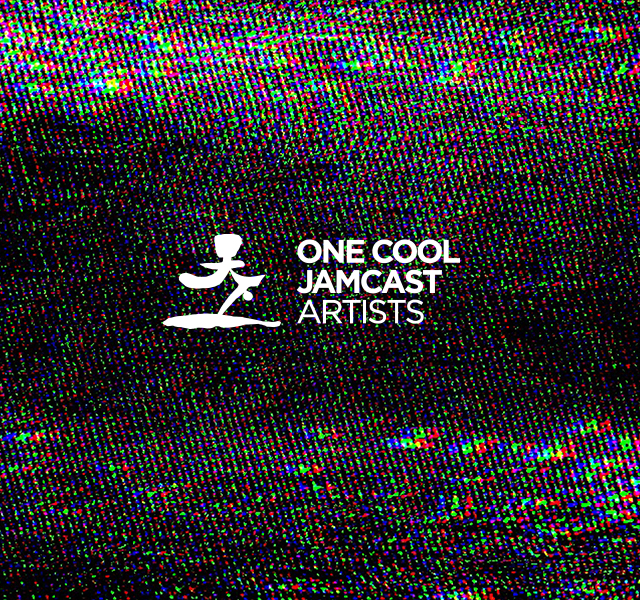 Michelle is an Indian Chinese of mixed blood, born in Singapore, graduated from Department of Mass Communication, Nanyang Technological University. With sharp facial features and sweet smiles, she enjoys high popularity among influential advertising agents. Michelle became the most familiar to audience when she appeared with Aaron Kwok in a telecommunication advertisement and made her debut in Hong Kong for further career development. Michelle doesn’t merely develop her career in Hong Kong, but also in Mainland China, Taiwan and Singapore. She has starred in the following blockbuster TV series: At the Threshold of an Era Ⅱ, A Step Into The Past, Meteor Garden II, etc., more films including Bullets Over Summer, Skyline Cruisers, Paradox and so on. In 2017, she returned to Hong Kong to star in Flying Tiger, in order to get more opportunities for her career development.