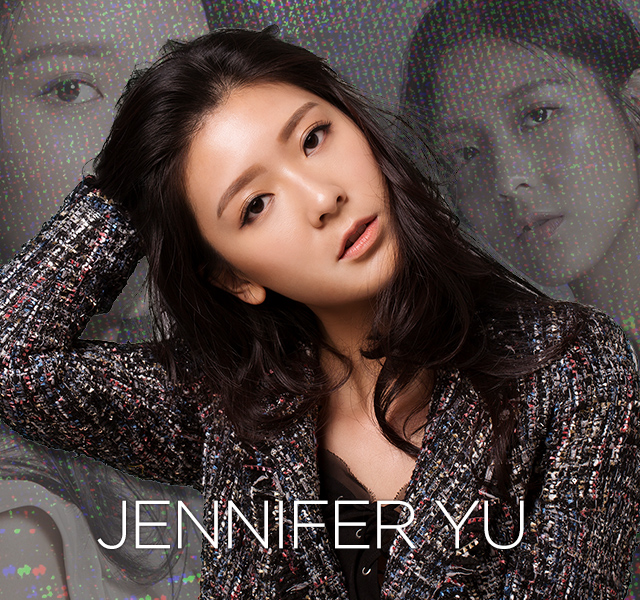 Jennifer is a young girl full of vitality. She is radiant with sweet smiles, looking tall, slim and well-built. Jennifer featured in film Sisterhood in late 2015, and carried off the “Best Rising Actress Award” at the “first Macau International Film Festival” in 2016, when she contended for the “36th Hong Kong Film Award” and “Best New Performer” Award. She expressed the hope to be an actress all her life.

In 2017, she was honored as “New Generation of Queen Bee”, and she firmly believes that “Chance favors only the prepared mind.” She keeps improving herself and taking exercise in order to enhance her persistence and attentiveness while leading a healthy life; she started learning the Guitar two years ago to amuse herself as she did in her childhood. She hummed a tune creatively and composed it into a song titled “The One You Love”, which was her first composition and released in July 2017. She won a prize for this song at the music awards show the same year, making her more motivated in creation. 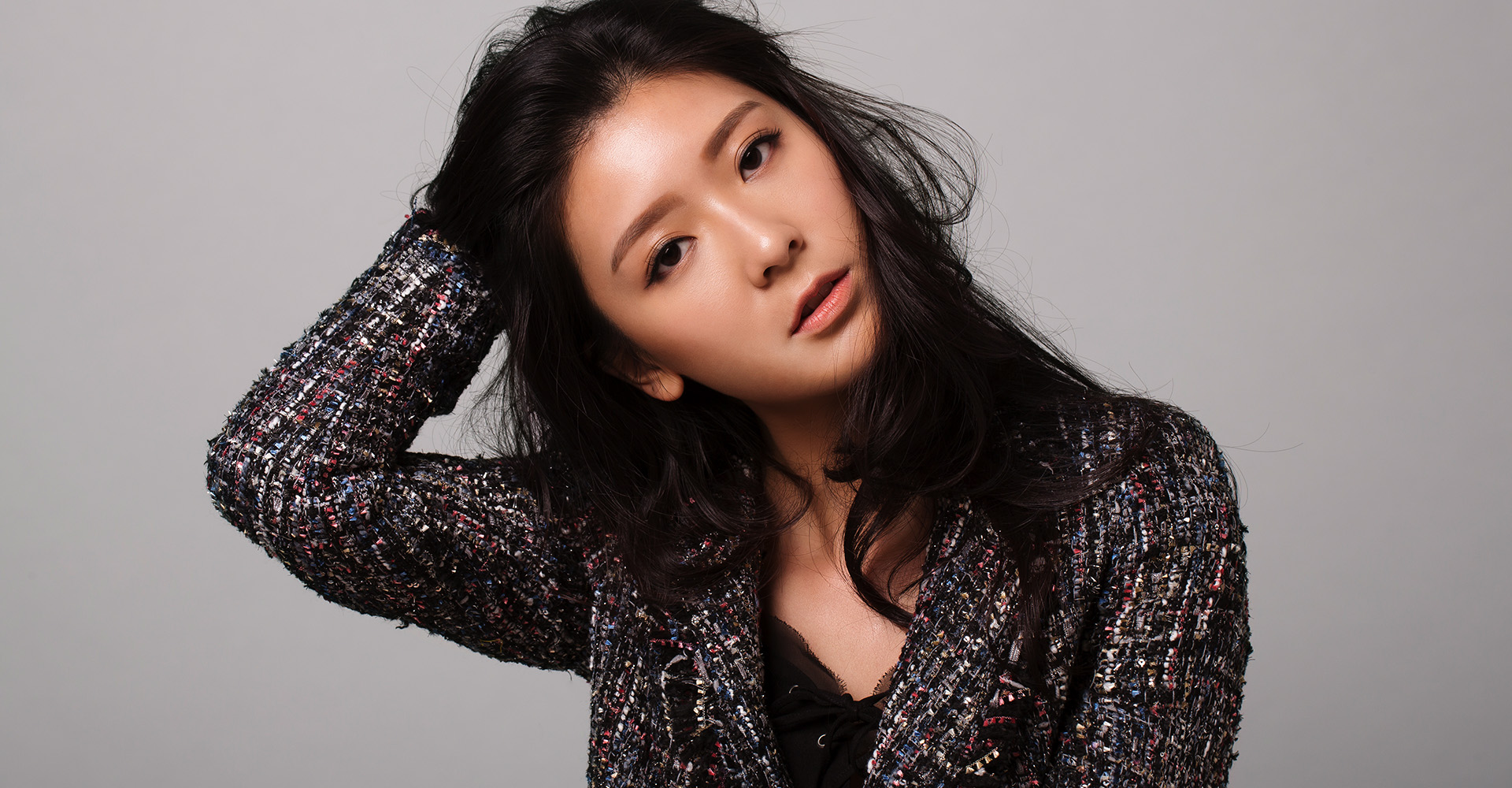 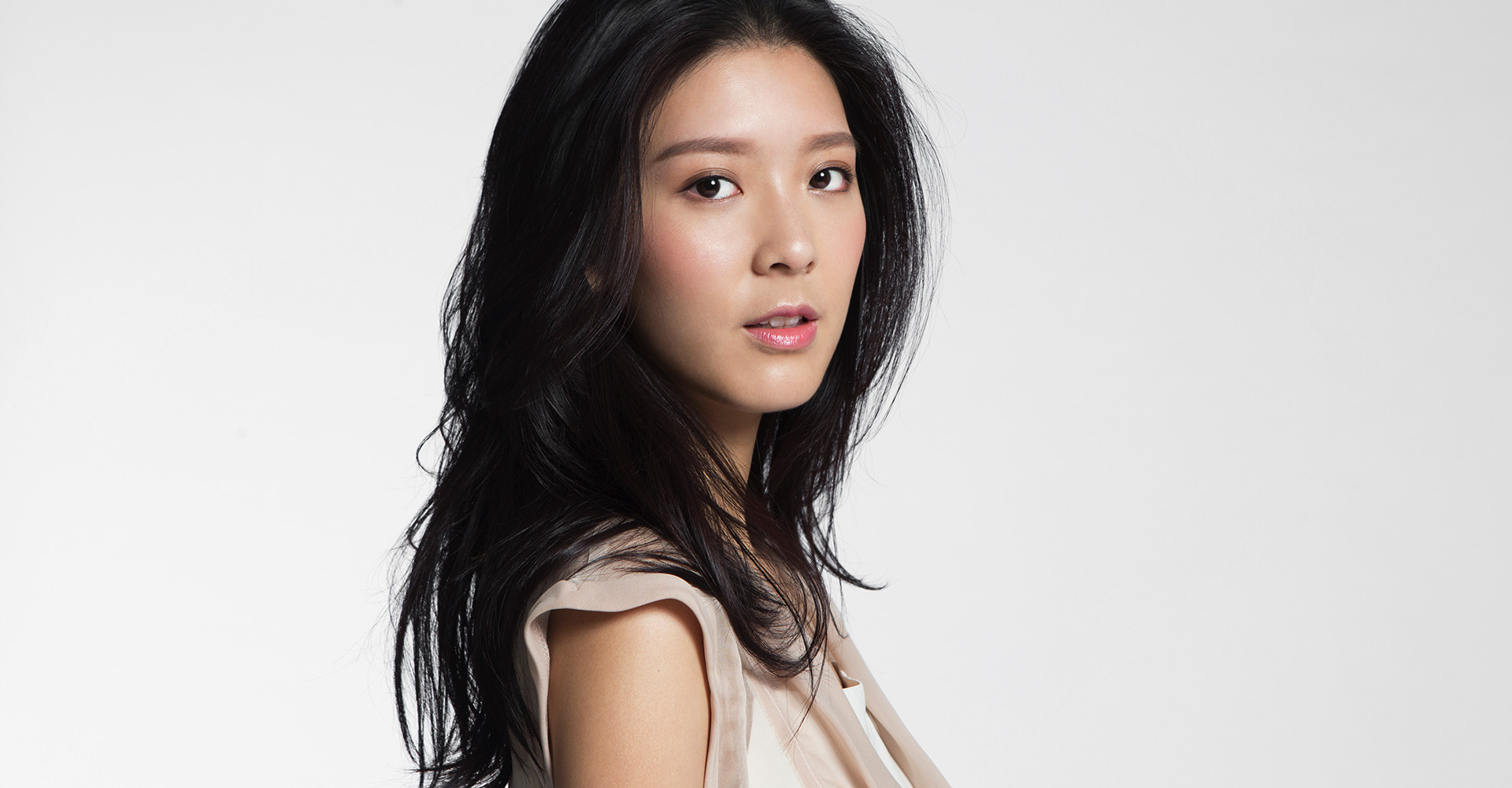 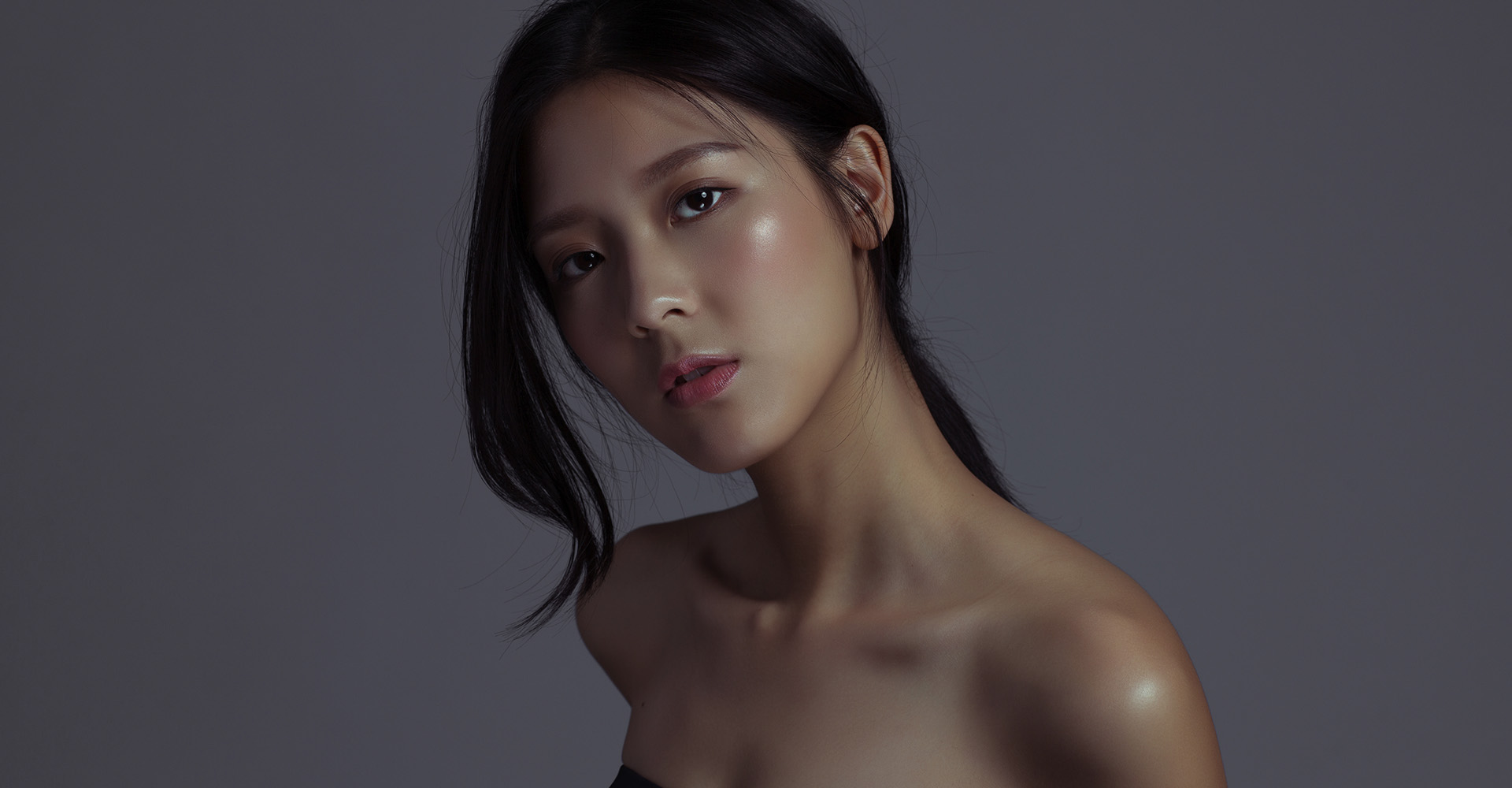