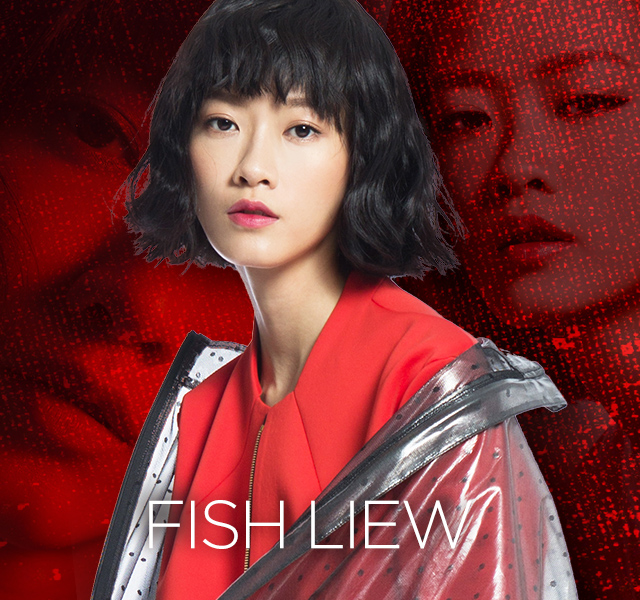 Fish was born in Malaysia. As a major in “broadcast TV and cinema”, she is enthusiastic about acting. In July 2012, she came to Hong Kong alone for further career development. Before long, she got a chance to play one of the female leading roles in Doomsday Party, a film produced by Teddy Robin. With this film she was shortlisted for the “Best New Performer” Award at the 33rd Hong Kong Film Awards. In 2015, she was chosen as an exceptive actress in Classmates, a film directed by Luk Yee-sum. In 2017, she was once again shortlisted for the Hong Kong Film Awards and nominated for the Best Supporting Actress in film Sisterhood.

Fish laughed, saying that she had been addicted to acting and hoped to go on with her career as a film actress. In addition, with a cool appearance and unique personality, she has left a deep impression on audience and drawn attention from many clients, becoming a new favourite of many brands. 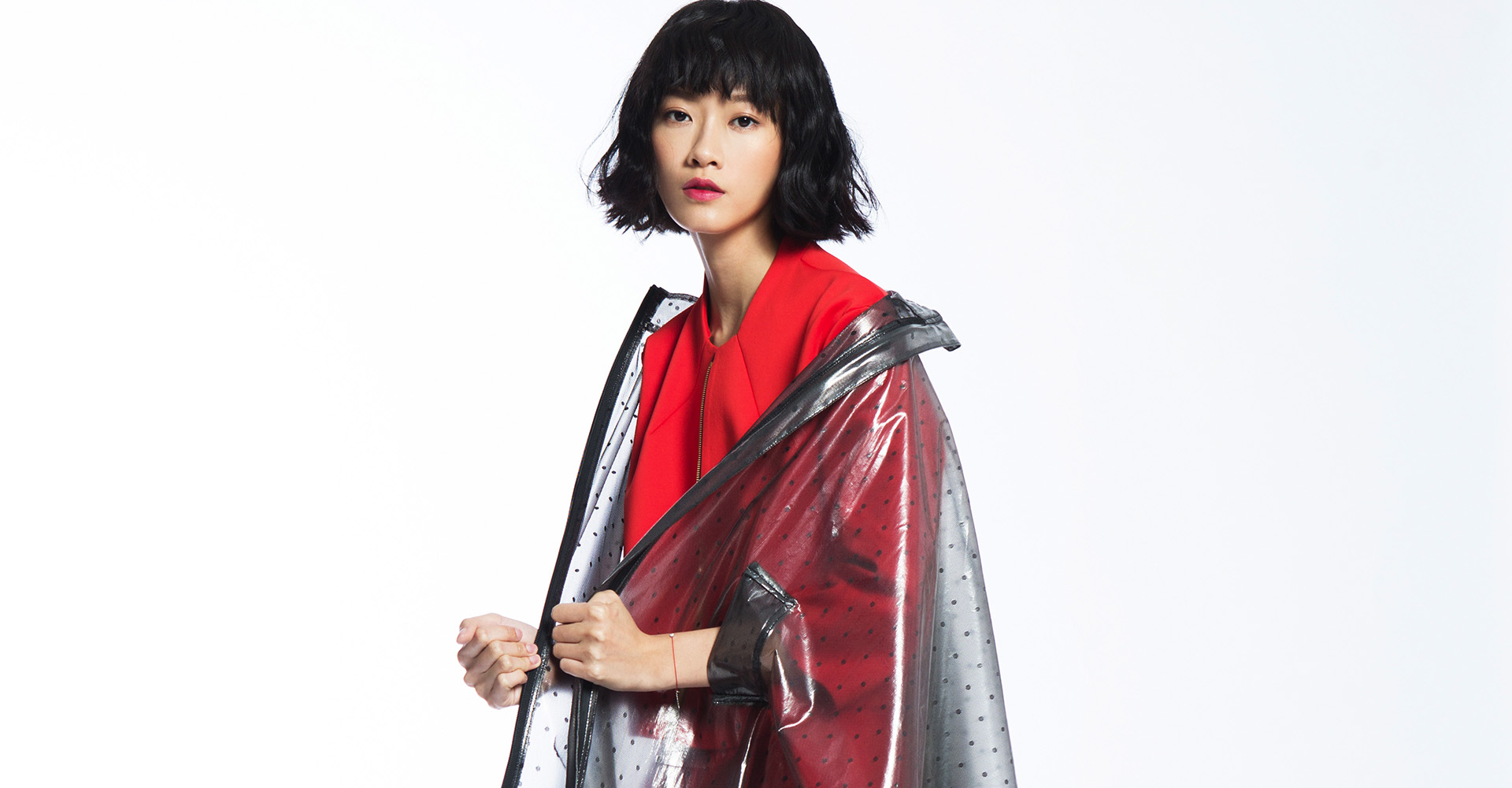 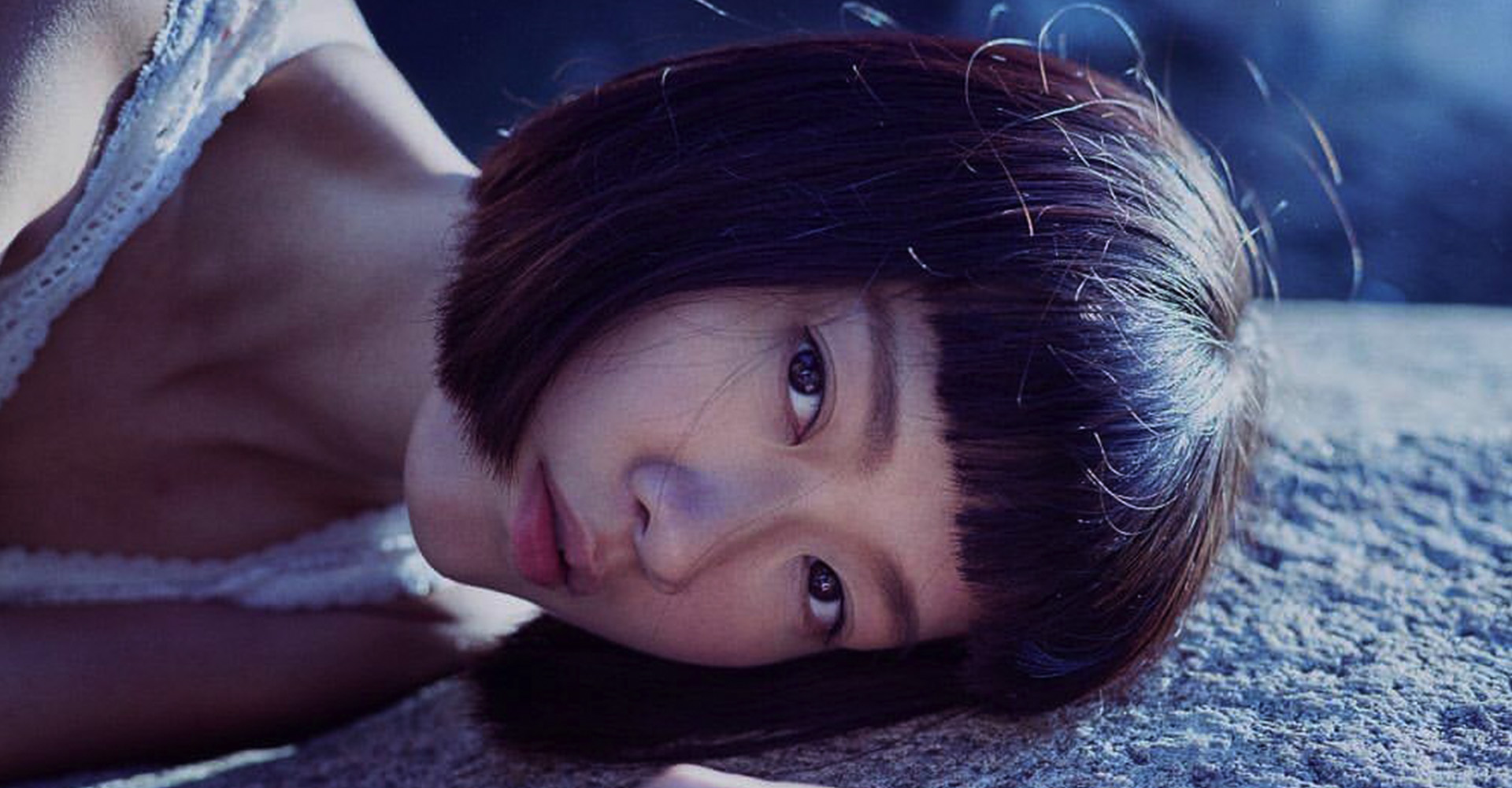 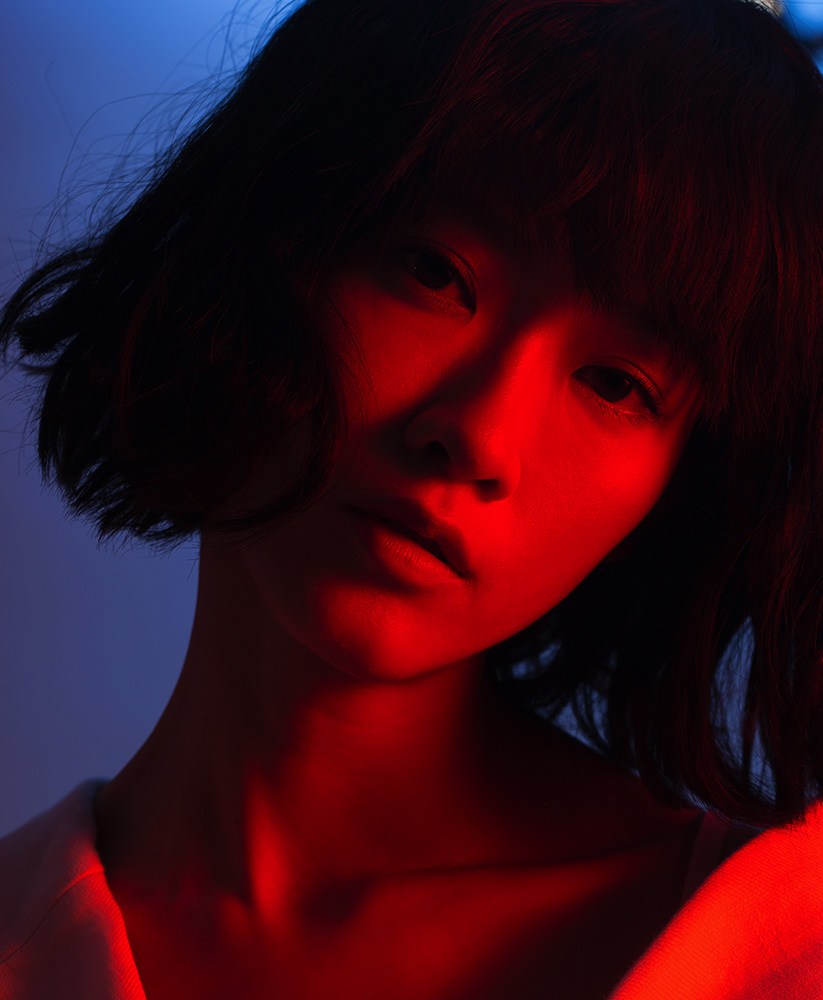