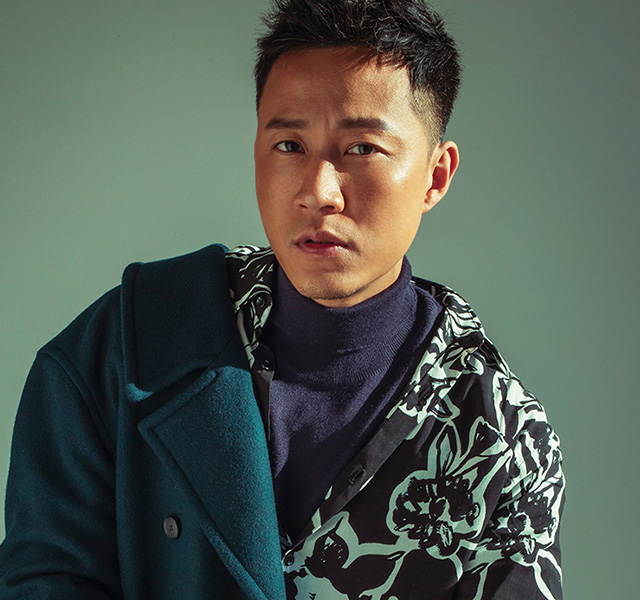 Bryant made his debut  in an advertisement. With a keen interest in acting, he attended the performance training class to learn acting skills while starting his career as an actor. Then, he often appeared in different TV series and films, where he strove to play every role that he was asked to play. 2018 saw the premiere of I Miss You When I See You, a film featuring Bryant, who portrays  a depressed gay in the film with superb acting skills. The same year he had a role in ViuTV’s teleplay Prequel to Psycho Detective partnering with Adam Cheng. His performance is much-anticipated. Bryant is used to doing fitness exercises and playing sports in daily life for his own health and to make good preparations for every performance. 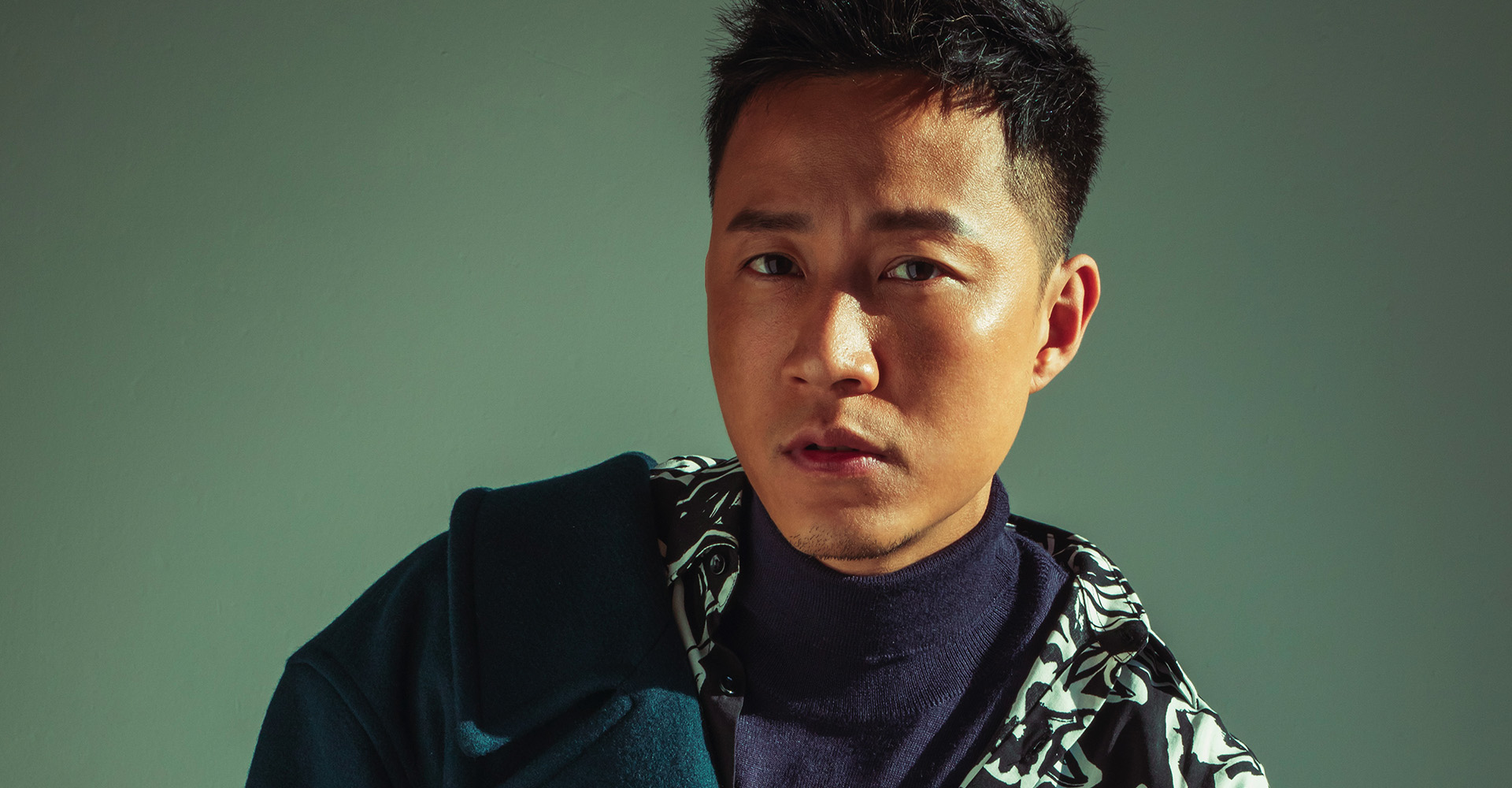