WHEN IT ALL BEGINS 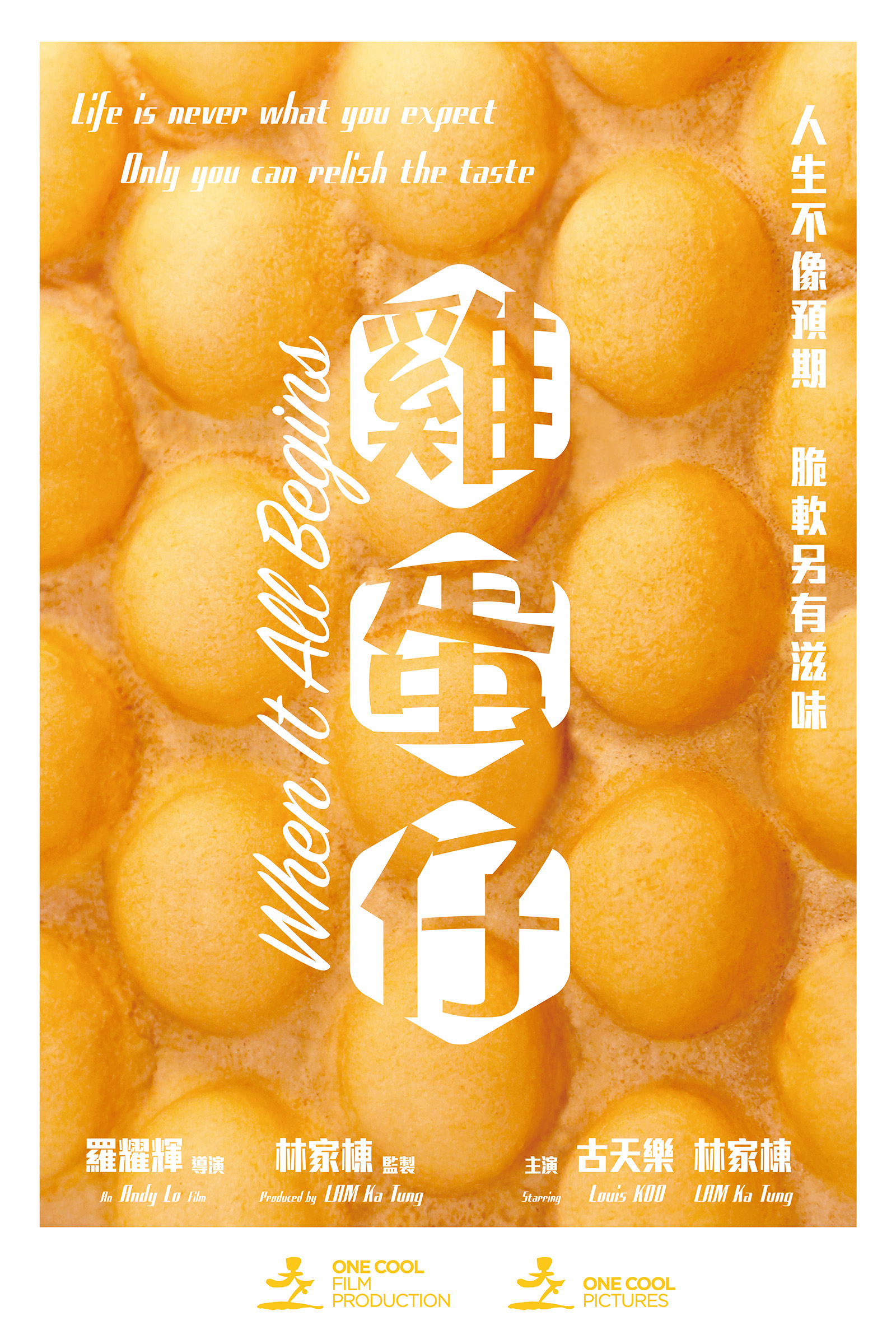 YEAR
Processing
PRODUCER
LAM Ka Tung
DIRECTOR
Andy LO
STARRING
Louis KOO, LAM Ka Tung
GENRE
Drama
SYNOPSIS
Long has two sons. His adopted son Fei helps him run his tiny store that sells charcoal grilled egg puffs. His own son Ho was a hairstylist and is now a not-so-successful financial practitioner. Ho hates egg puffs and wants to sell the shop under the stairs. Fei doesn’t want Ho to get his wish while Long only wants to pass on his trade. With conflicting agendas, father and sons soon became estranged from one another. When Long suddenly dies of a heart attack, the sons decide to throw in the towel. Different accounts from their father’s customers enabled the brothers to become re-acquainted with the father they didn’t really know and get a new perspective on life.