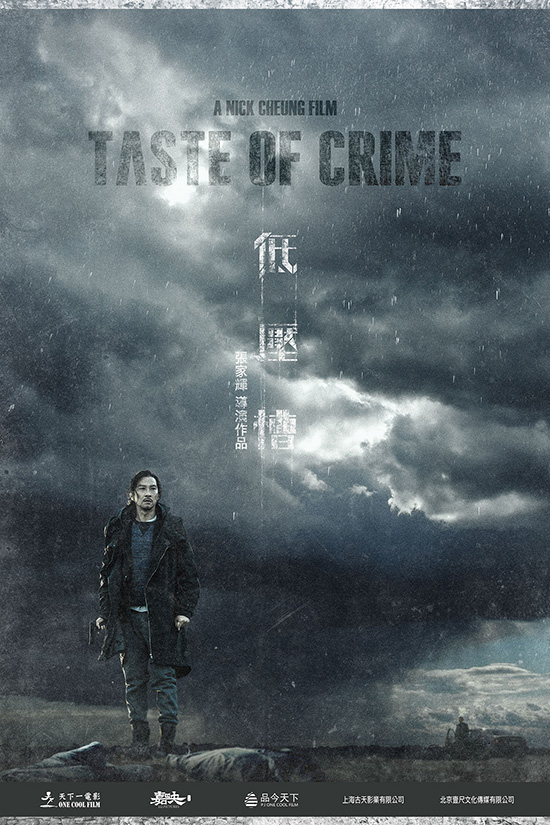 Yu Chau is a cop who has gone so deep undercover within the triad. He can no longer tell which side of the law he’s on. When he accidentally kills one of his pals in an operation, he runs off into the boonies to lick his wounds. Upon his return, he teams up with fellow officers Jim and Jackie to catch a triad Boss, only to unveil collusion with government officials at the highest level. Yu Chau once again faces the dilemma of taking the law into his own hands….

Logline: An undercover cop unveils collusion between the highest level of government and the triad.