The Trier of Fact 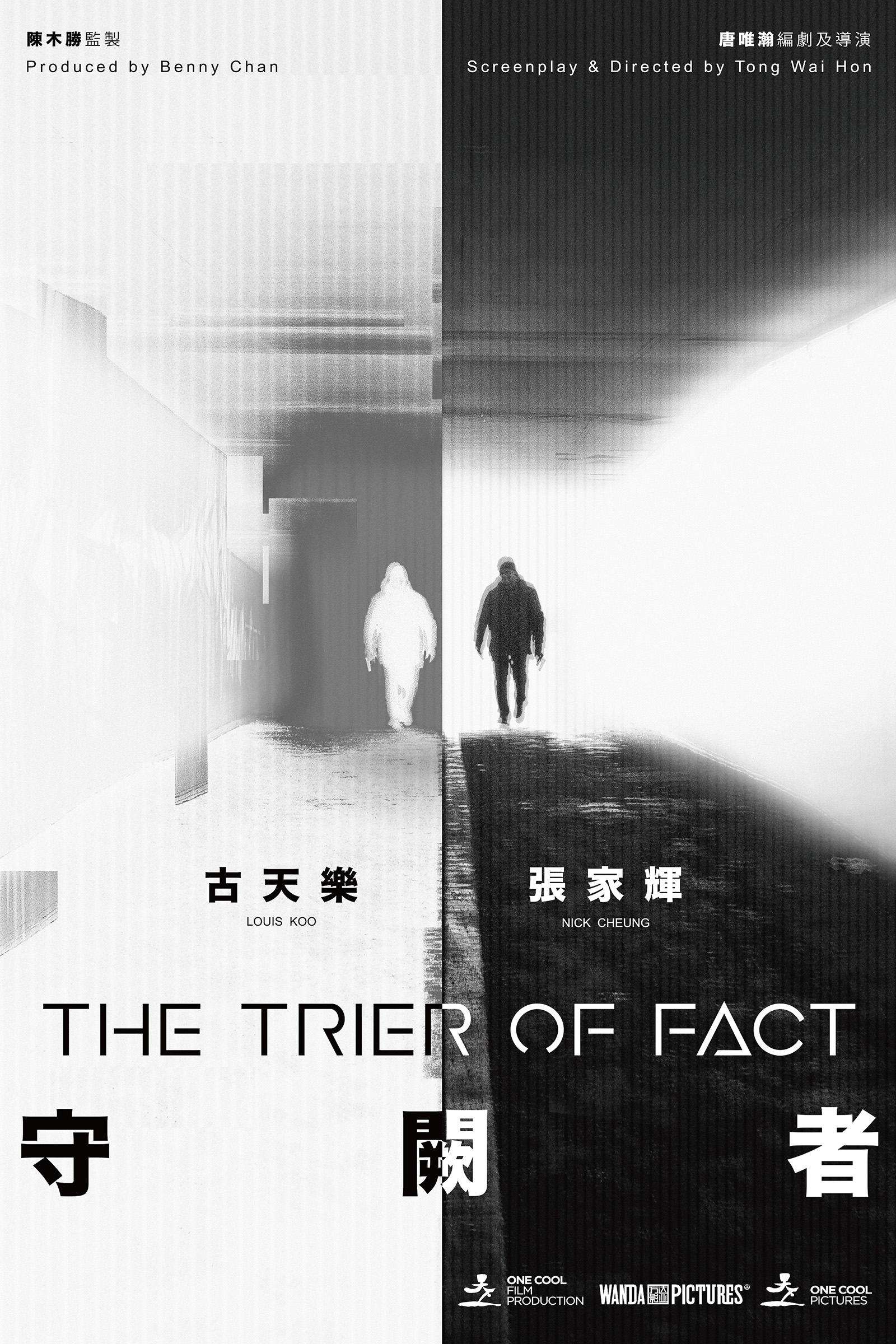 YEAR
Processing
PRODUCER
Benny CHAN
DIRECTOR
TONG Wai Hon
SCRIPTWRITER
TONG Wai Hon
STARRING
Louis KOO, Nick CHEUNG
GENRE
Action
SYNOPSIS
Police inspector Ben is tasked to enter the Narcotics Bureau to collect evidence against Car, an inspector who’s suspected of working with the triads. However, the two men bond over their belief in justice while working together. On the surface, it appears that Car used criminals to bring down a drug kingpin, but Ben discovers that Car actually used the mission to save his mentor from being blackmailed. Even though everything Car has done has been in the name of protecting members of Hong Kong’s Disciplined Services, Ben must also stay true to the word of law and procedure. A showdown between two methods of justice is about to begin.