THE MIGHTY PALMS OF TATHAGATA 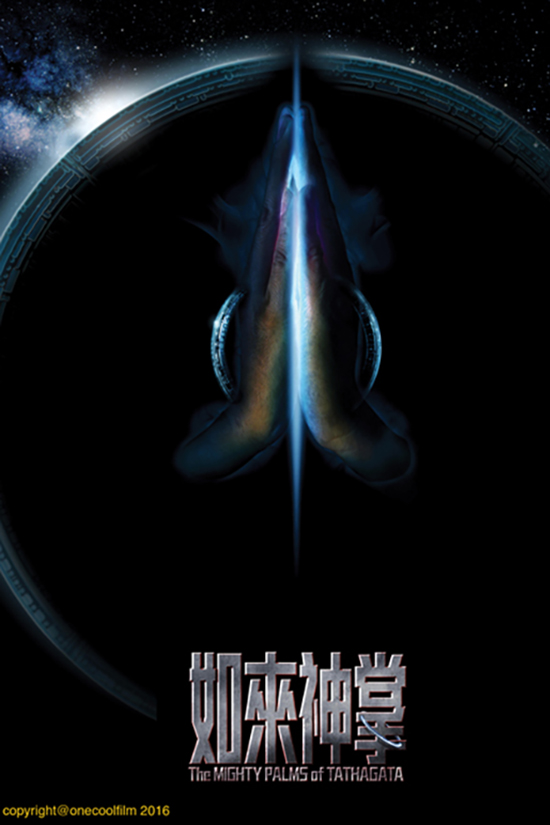 Falling of “Flaming Cloud”, landing of “Evil Spirit”, the earth turned upside down. The monocrat, a.k.a. Three Utter Palm controlled the world with the power from the “Evil Spirits”. Lung Kim Fei, a plebeian who had always dreamed of changing the world, knew his ability is very limited. Somehow, Lung Kim Fei’s family got exterminated; his hands got chopped but this let him encounter Tathagata, and received a magic power of the Mighty Palms from the Evil Spirit, and even the chopped hands reborn. Fei, with the ability from the Mighty Palms, evoked the rebel army and launch a revolution. The Mighty Palms kicked off the violence side of the underworld, and explored the evil side of the people. Fei not only inherited the special ability of the Mighty Palms but also the lust of desire and ambition.

“To conquer the world is uncomplicated; to be victorious with trusted heart is difficult.”

The Mighty Palms of Tathagata will bring one of the Hong Kong classic martial art films back to life with a sci-fi touch.