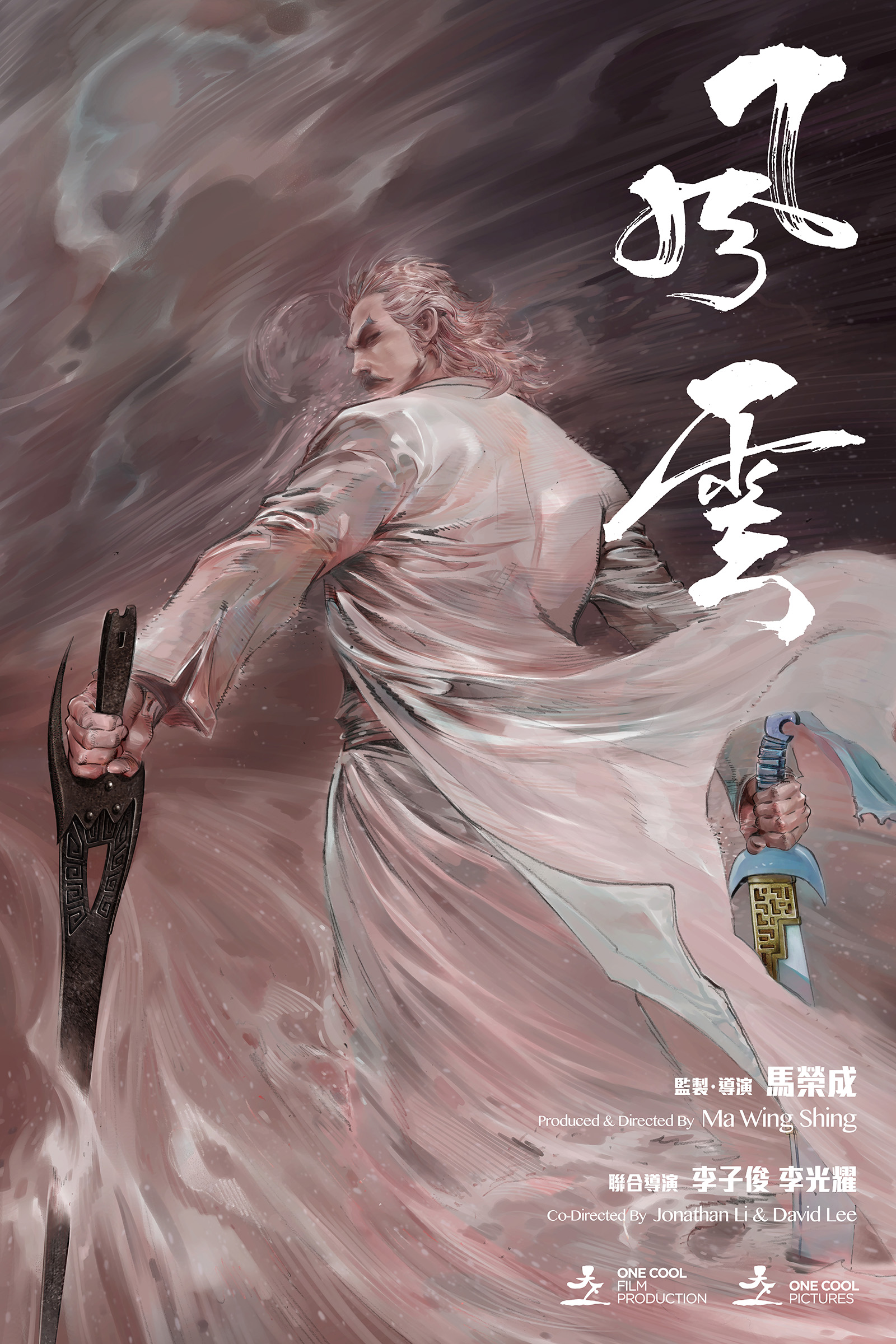 YEAR: Processing
PRODUCER: Ma Wing Shing、Manfred Wong
DIRECTOR: Yip Wai Shun
GENRE: Action/Drama
SYNOPSIS:
Storm Cloud is a popular Wuxia (martial arts) comics created by famous comic artist-writer- publisher Ma Wing Shing in 1989. The story revolves around 2 protagonists – Nip Fung and Bo King Wan, who learn martial arts at a young age and grow up to become legendary fighters. From 1989 to 2014, a total of 675 chapters have been published. The story has been adapted into films, The Storm Riders (1998) and The Storm Warriors (2009), and has been converted into different media throughout the 1990s and 2000s, such as online video game, TV series, radio drama and novels. Now, a new chapter of the Storm Cloud in 3D will once again be brought to the silver screen by the most talented production team of the film industry.