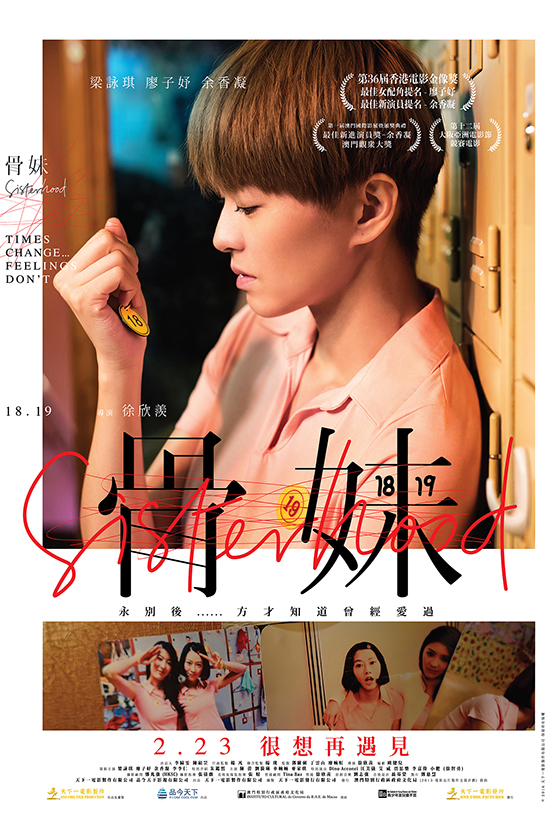 In a small town somewhere in Taiwan lives Sei, a warm and beautiful woman in her late-thirties. Sei moved from Macau to Taiwan 15 years ago with her husband. One day at her home, Sei discovers a missing person ad in the papers with her name. Her best friend in Macau, Ling, had just passed away and old friends there are hoping Sei could attend the funeral. Sei recalls her younger days with Ling in the 1990s. It was Ling who got Sei her first job at a massage parlor and invited Sei to live at her home. Sei and Ling’s friendship deepened when Ling discovered she was pregnant. Sei promised she would raise the baby with Ling like a real family. The arrival of Ling’s baby boy, Lok Lok, gave new meaning to the girls’ lives. But as the date of Macau’s handover neared, Ling was spending less time at home after falling in love with a restaurant owner. On the eve of Macau’s handover, the two girls had a big fight before they parted ways. Today, Macau has transformed from a quiet small town into a neon metropolis. Sei re-united with Lok Lok, who is now a handsome 18-year-old. Sei often wondered what happened to Ling after she left Macau. Little does she expect what Lok Lok is about to reveal: Ling has kept a promise to Sei she never knew… 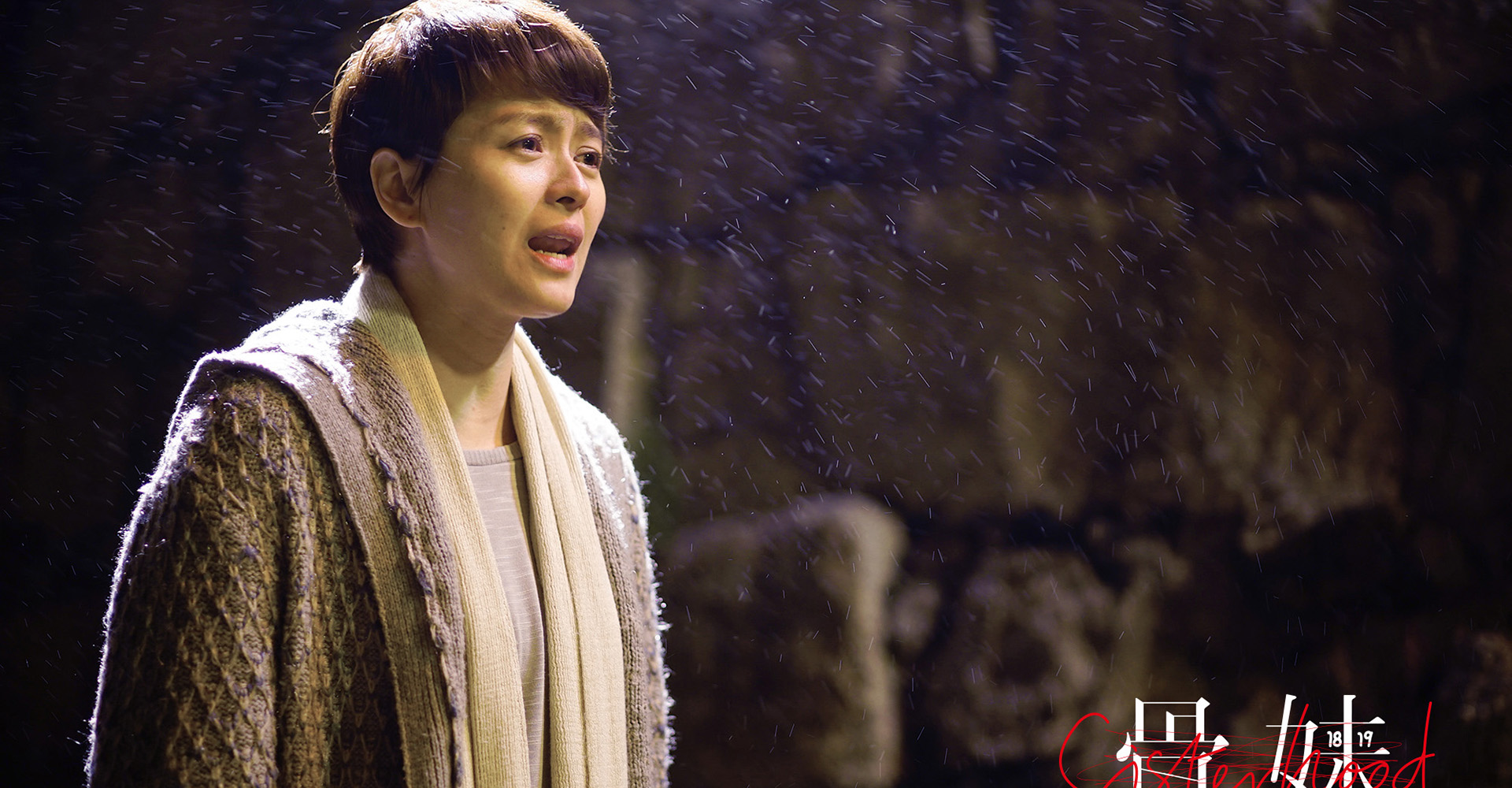 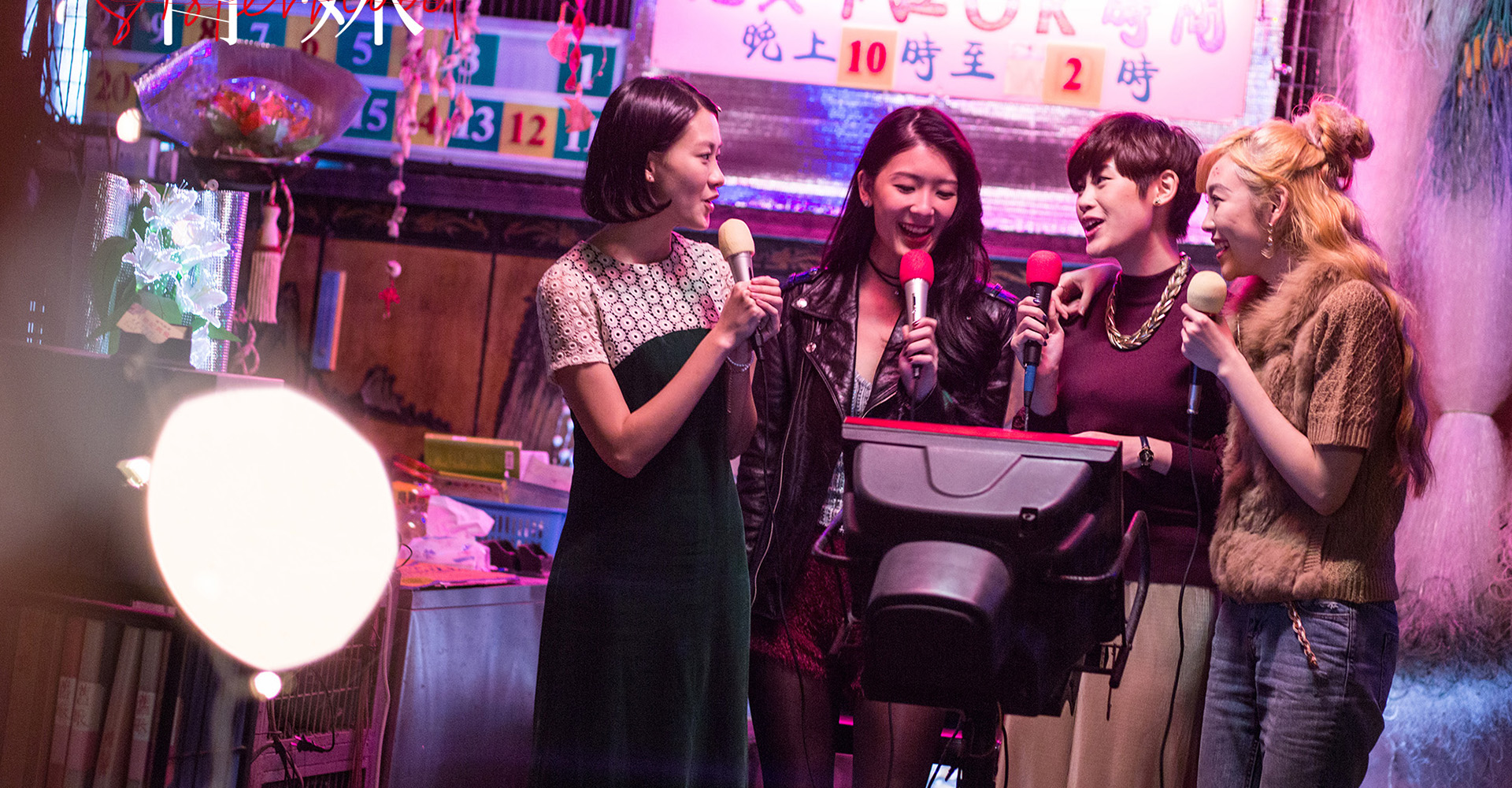 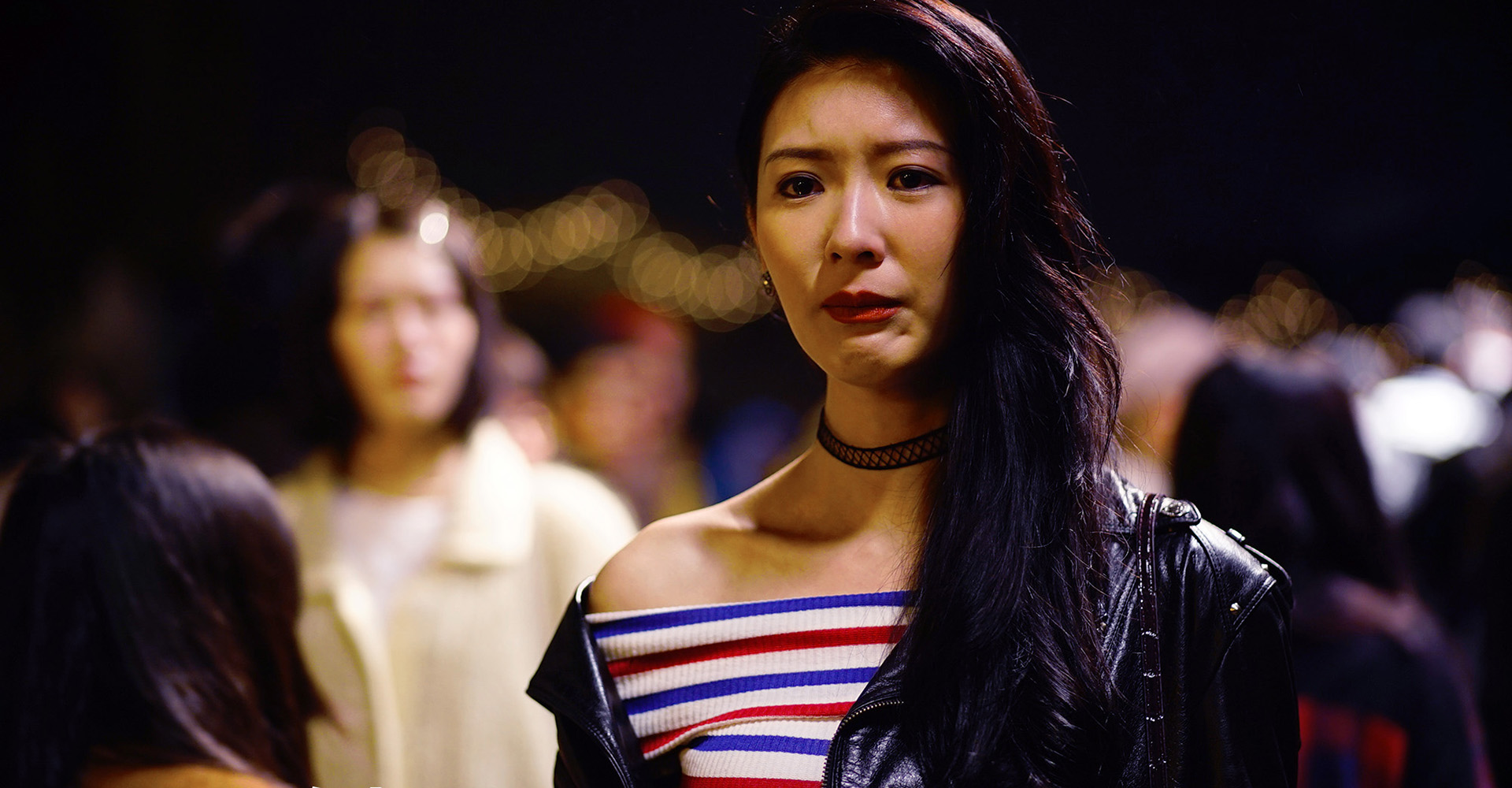