REMEMBER WHAT I FORGOT 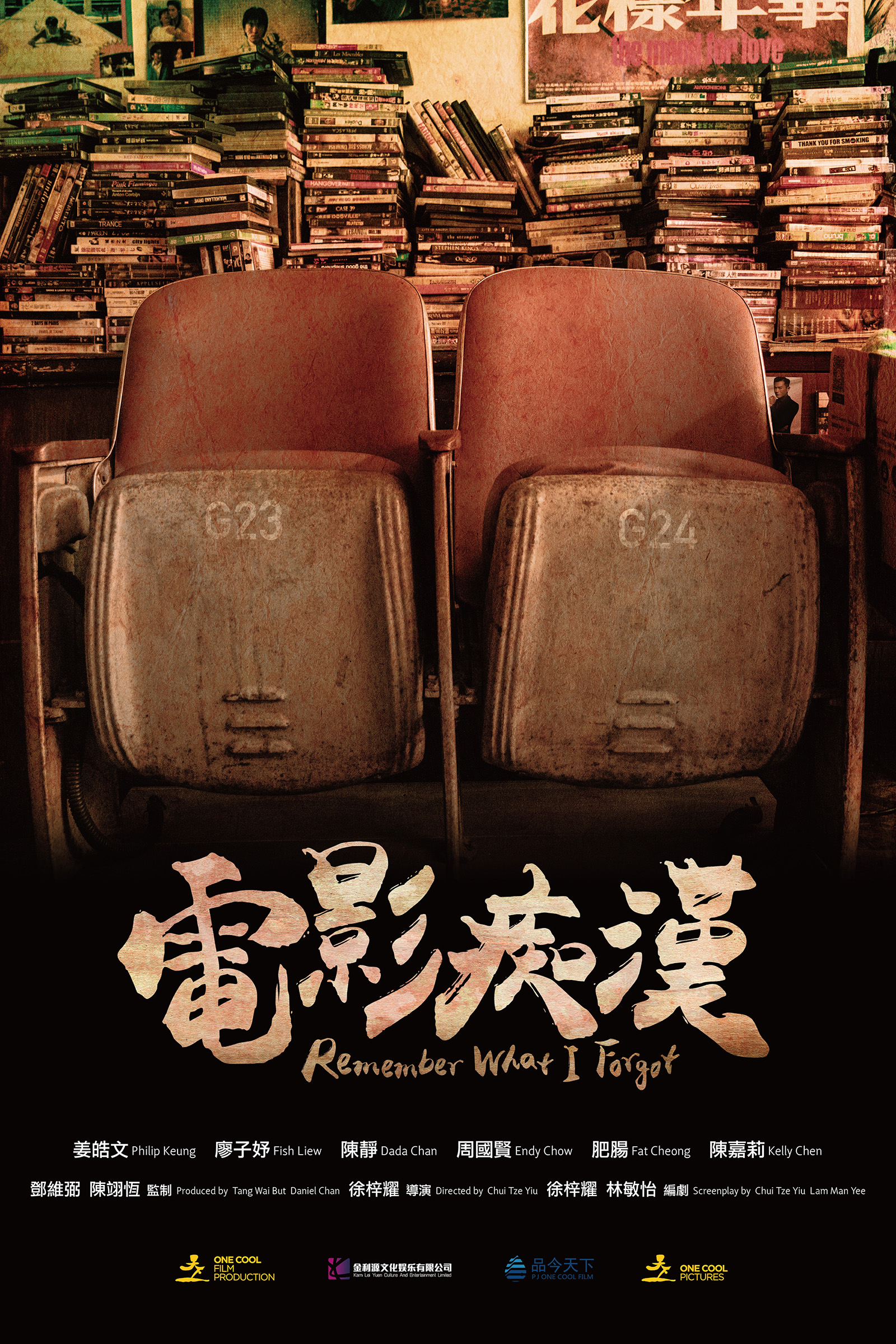 YEAR: Processing
DIRECTOR: CHUI Tze Yiu
ACTOR: Philip KEUNG, Fish LIEW, Dada CHAN, Endy CHOW
STARRING: Drama
SYNOPSIS:
Anyone who has anything to do with the film industry in Hong Kong, must have heard of a film buff called Lil’ Kim. He knows everything there is to know about filmmaking. Whether it’s on the set, at the movie premiere or at a press conference, he always shows up uninvited. Nobody knows where he came from and why he showed up… Ginger Keung is the producer of a reality show who suspects Lil’ Kim is in fact a film critic who pans movies to extort advertising dollars from film companies. She zeroes in on Lil’ Kim as her next target and decides to dig into his elusive past…