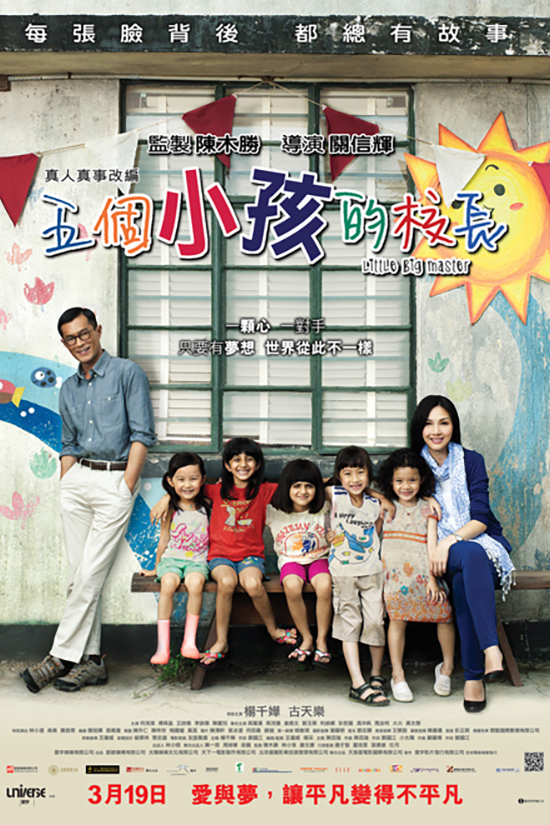 Based on a true story, Hung is a retired headmistress who finds out that a kindergarten in a village called Yuen Long is looking for a headmaster. This particular kindergarten only has five poor students. She realises that if the kindergarten is not able to hire a headmaster in time, it will be rebuilt into a garbage room. Find out what Hung will do to help these five children. This film is based on a true story of a headmaster who stands by her principle and faith to run a kindergarten for underprivileged kids, regardless of the very low pay and difficulties, and in the end her sacrifice finally wins the respect of the public. 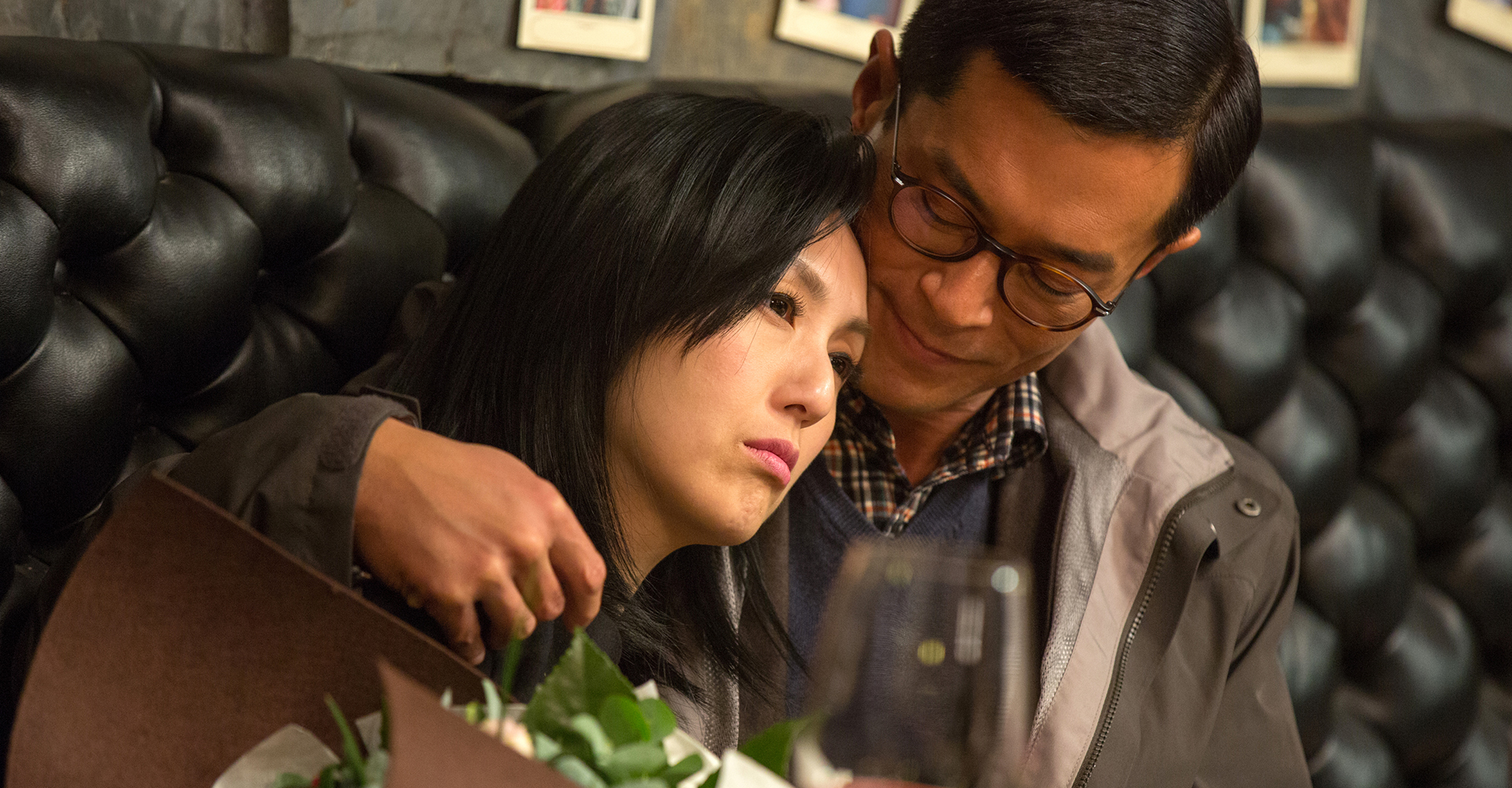 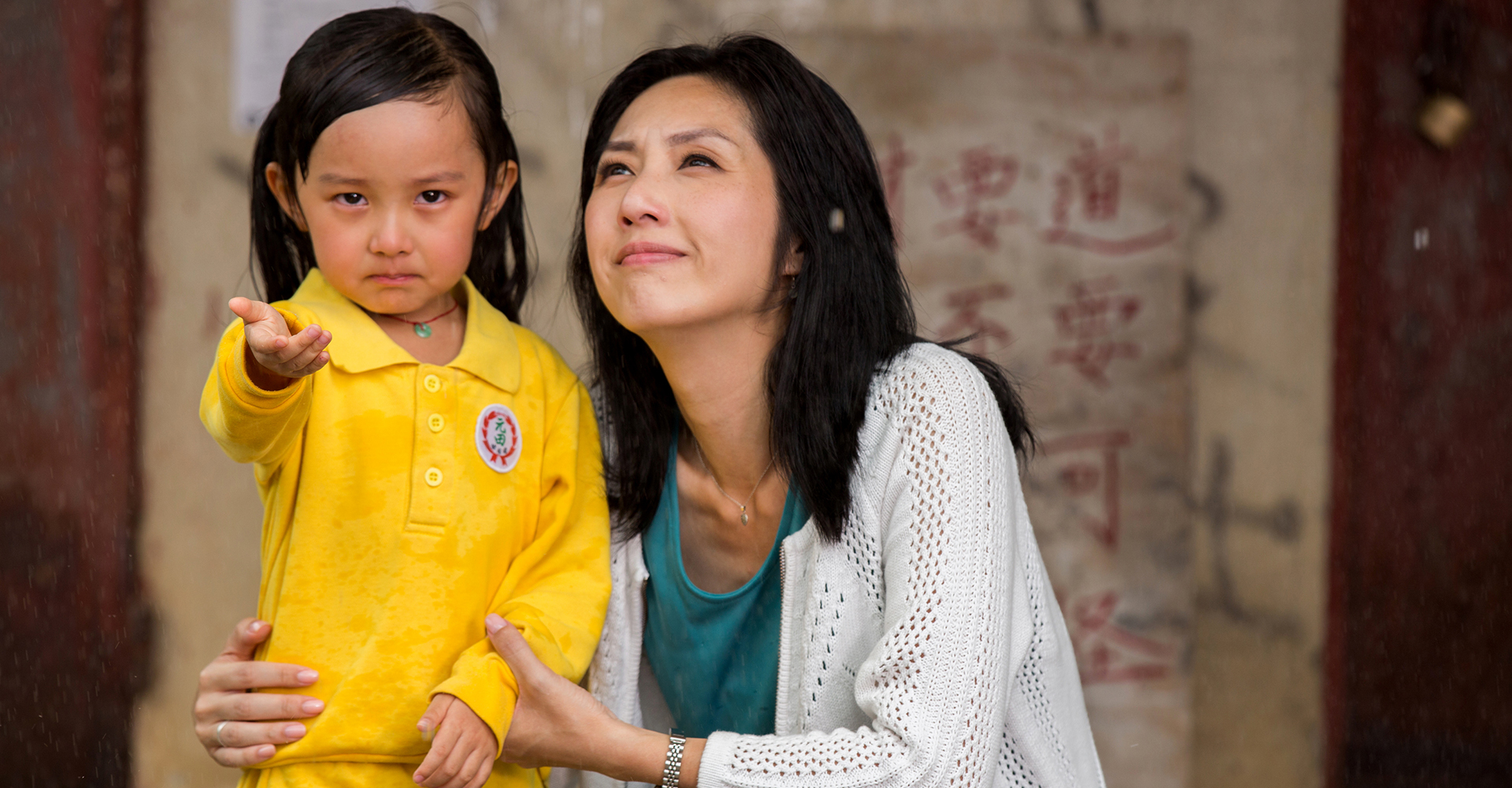 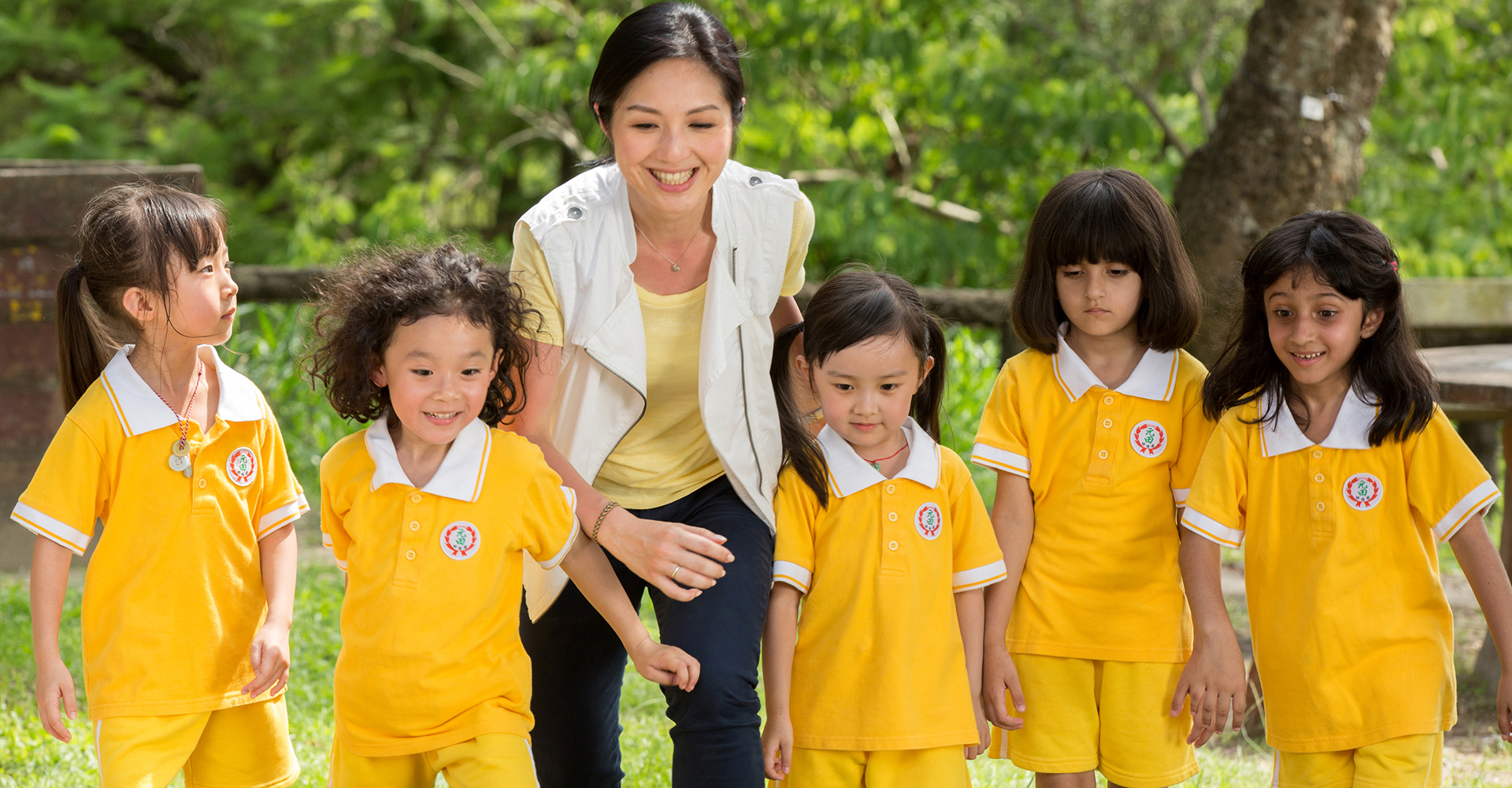