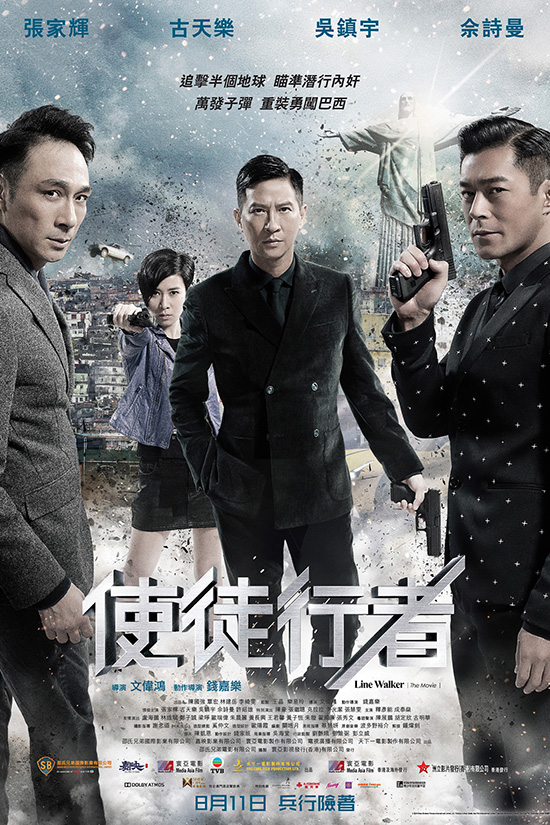 When undercover agent Ding (Charmaine Sheh) receives an encrypted message from Blackjack, who claims to be an undercover agent that has lost contact with the police, she reports it to her superior officer Inspector Q (Francis Ng), who immediately launches a mission to search for Blackjack. During the mission, Ding visits a casino where she discovers that the supposedly dead traid leader Foon-hei is surprisingly alive and kicking.

Meanwhile, Inspector Q narrows down Blackjack’s whereabouts when he learns of a finance group’s involvement in a drug deal in Brazil. The deal involves company chairman Kwok Ming, his advisor Lam (Nick Cheung), Lam’s right-hand man Shiu (Louis Koo) and Foon-hei, who is plotting a comeback to the crime world. When the players learn of an undercover agent in their midst, paranoia and distrust begin to cloud over the deal… 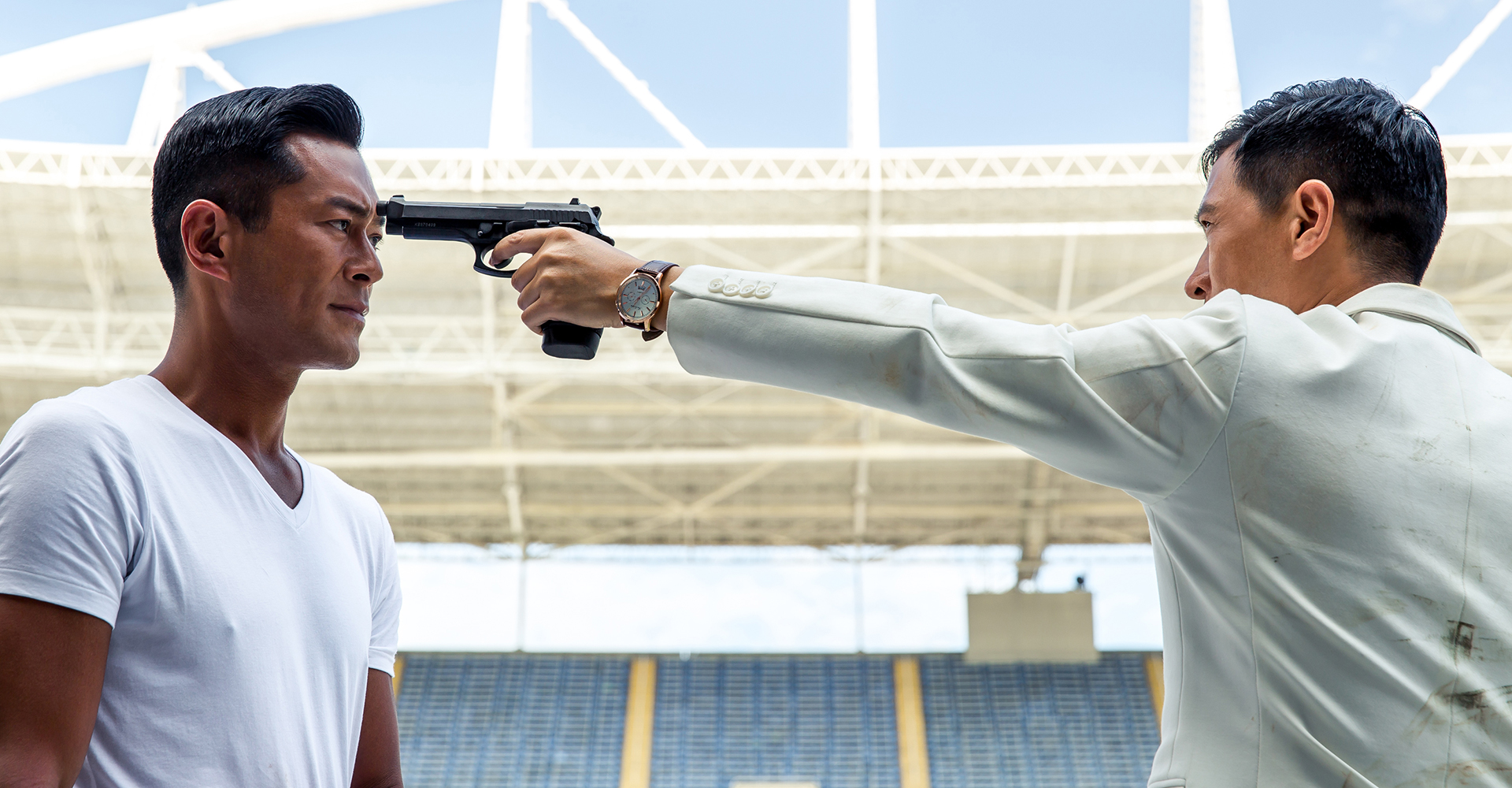 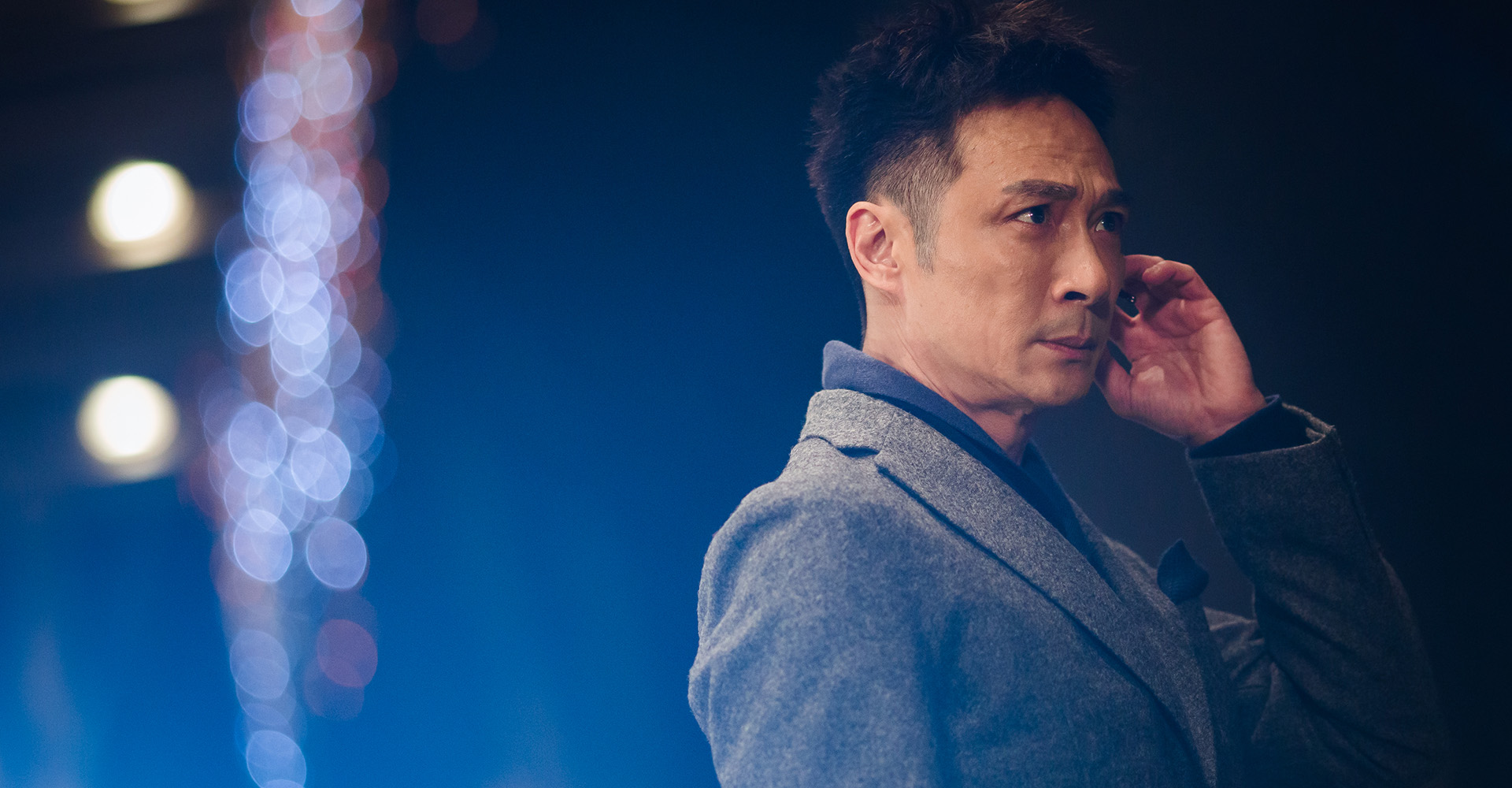 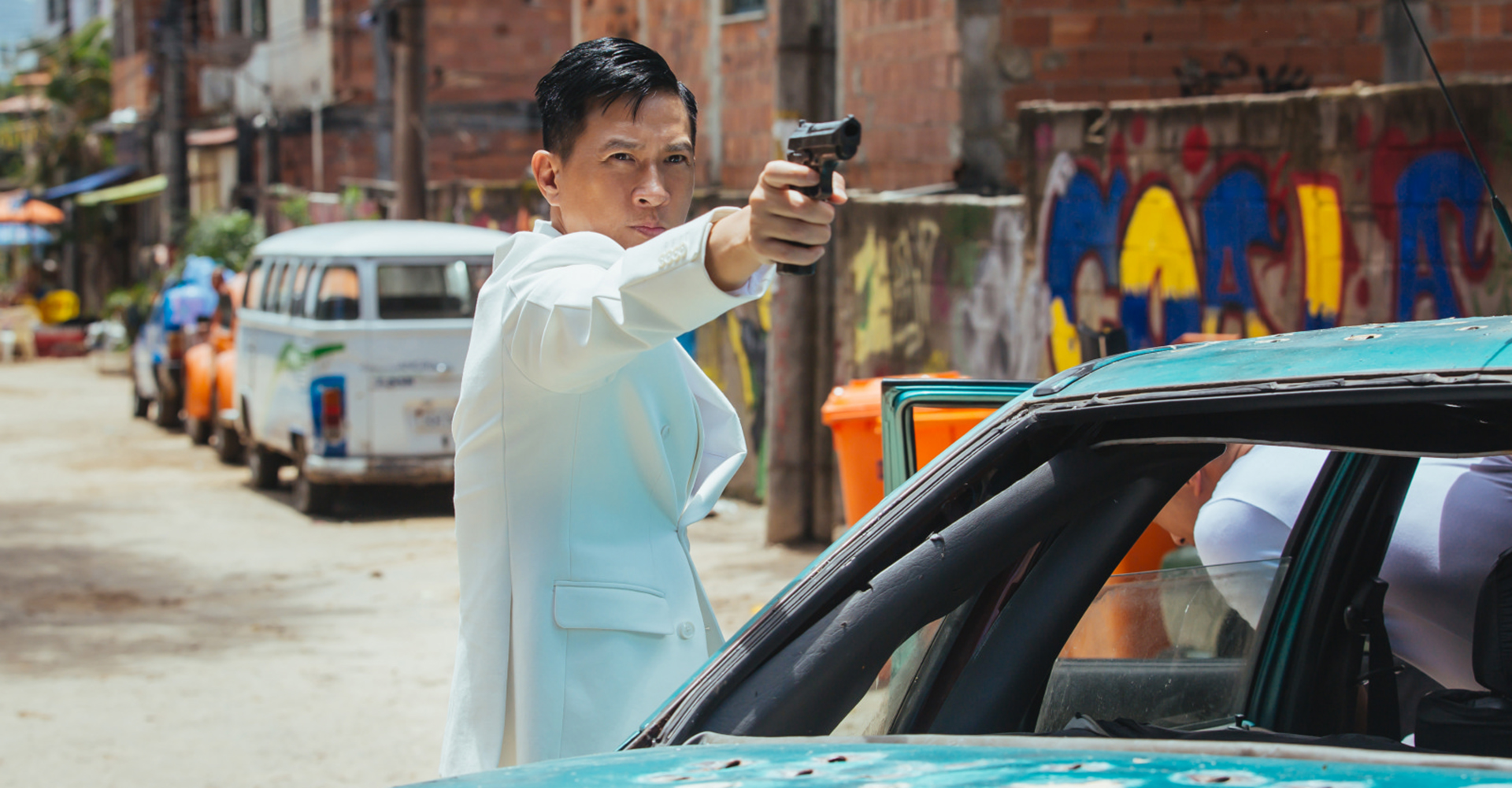