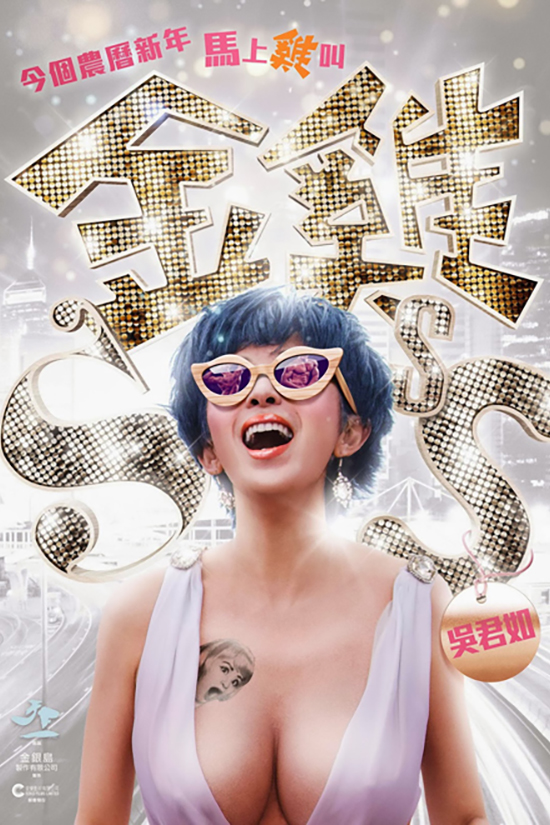 Working as a prostitute since she was 16, Kam has witnessed the highs and lows of Hong Kong over the decades. Kam is now a “Mamasan” who manages a stable of high-end prostitutes, entertaining and hosting parties for rich men. She has seen it all. On the surface she embraces the prosperity of the ‘New HK’ but like countless middle-class HK citizens, she laments the loss of the old Hong Kong that once belonged to the people. Over-the-hill mob boss, Gordon, was put behind bars before the Hong Kong Handover in 1997. Gordon’s appearance and mindset are still stuck in the colonial past. Recently released from prison, he is unable to cope with the New Hong Kong. His sole source of solace is his old flame, Kam. But Kam is no longer the naïve young girl who once idolized Gordon. She is heartbroken as she watches him struggle to adapt to life in the New Hong Kong. But rather than abandoning him to his fate, Kam decides to help Gordon rebuild his life, an undertaking as daunting as rebuilding our beloved Hong Kong. But Kam believes there’s no problem that she can’t solve or no adversity that she can’t overcome. Kam ultimately represents the indomitable spirit of the Hong Kong people who are ready to reclaim their rightful place! 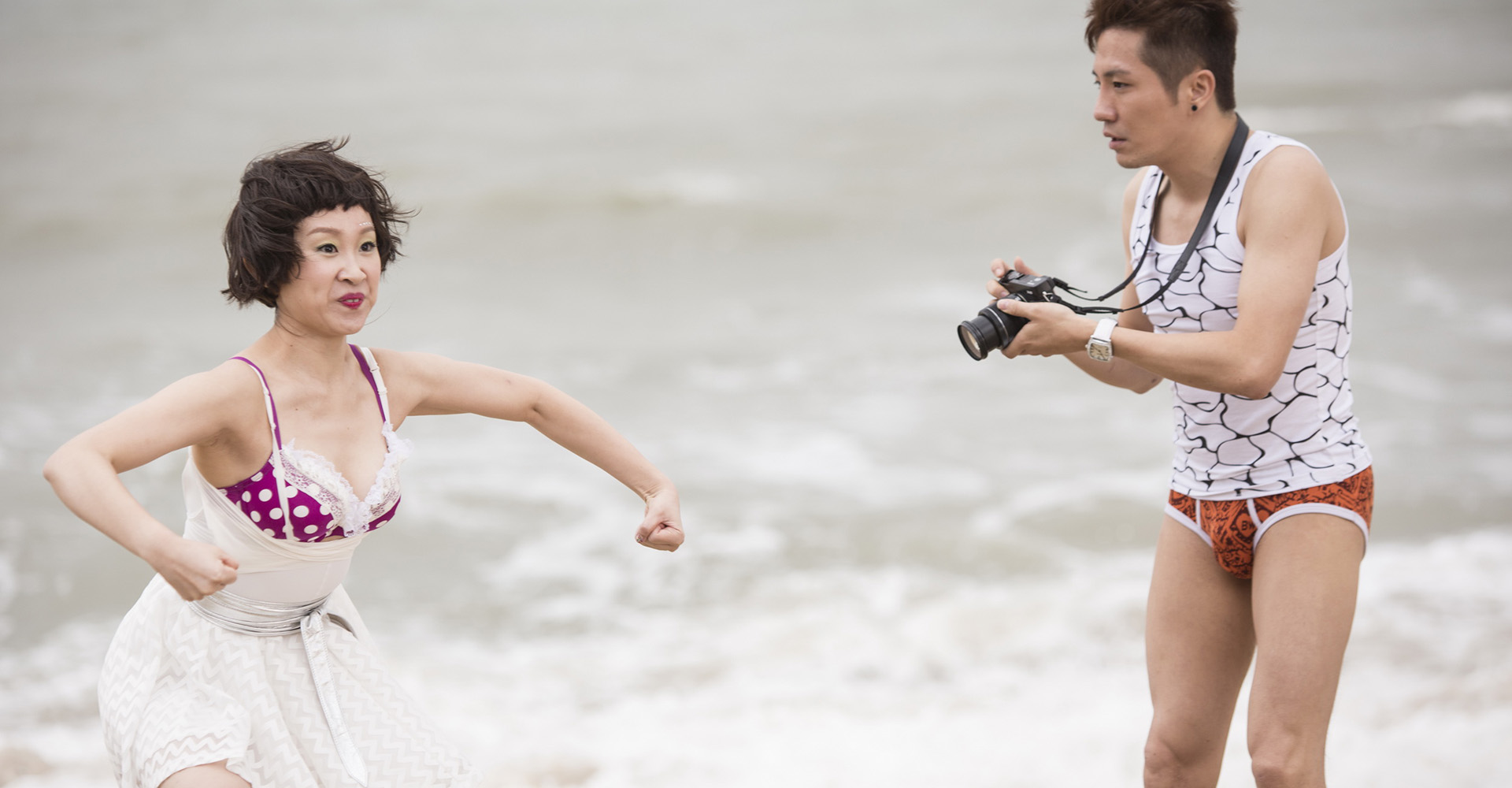 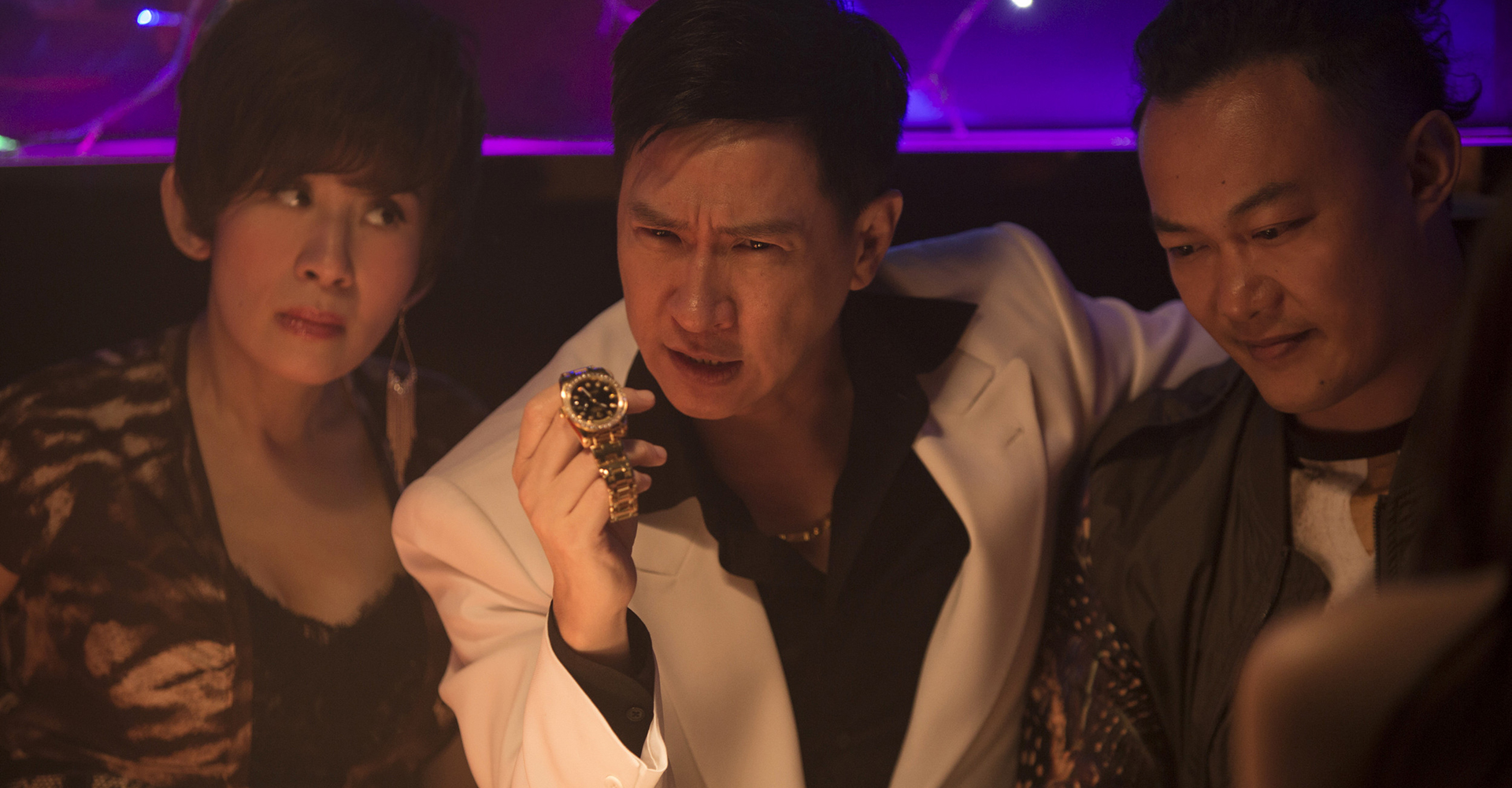 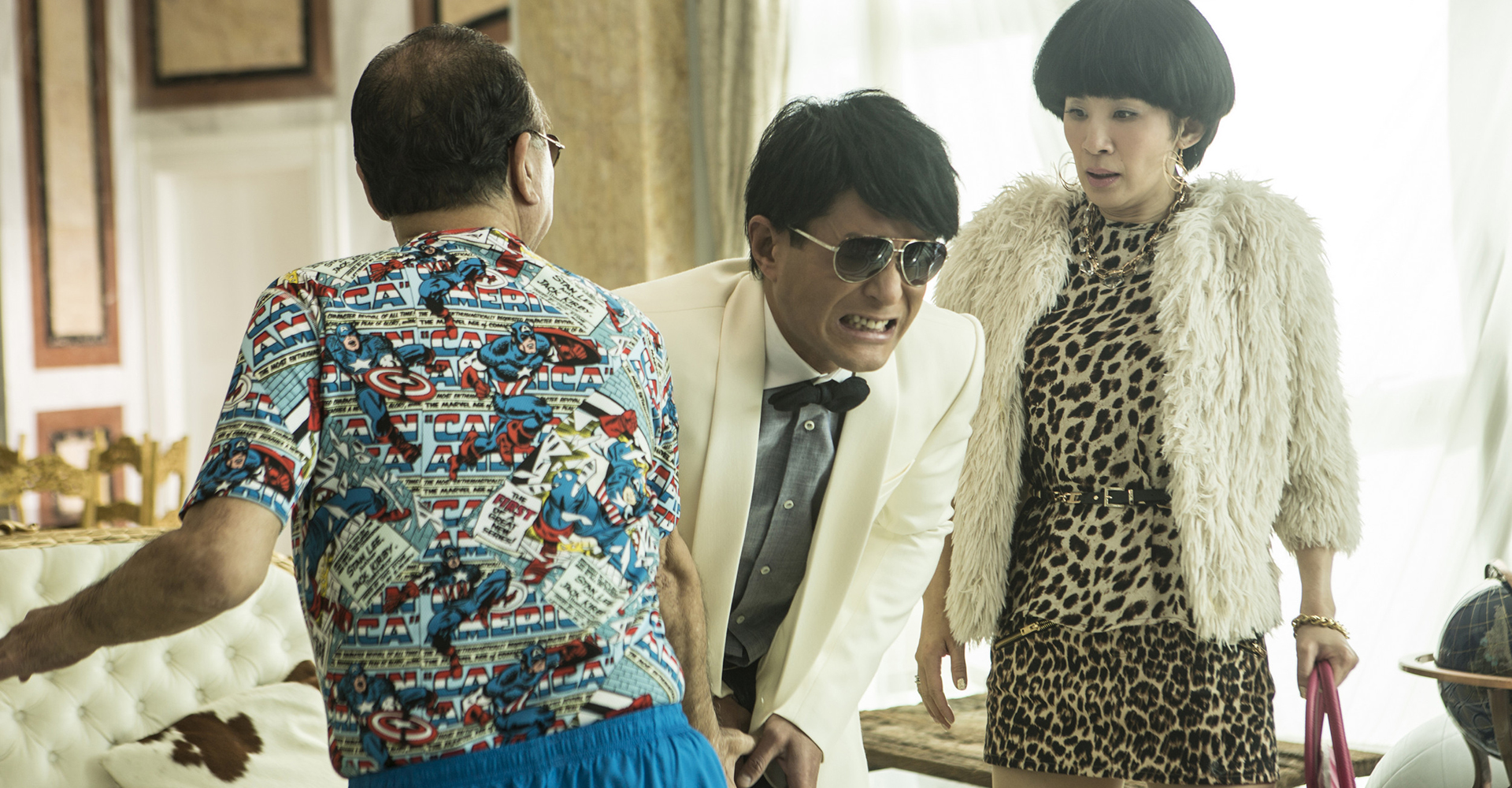