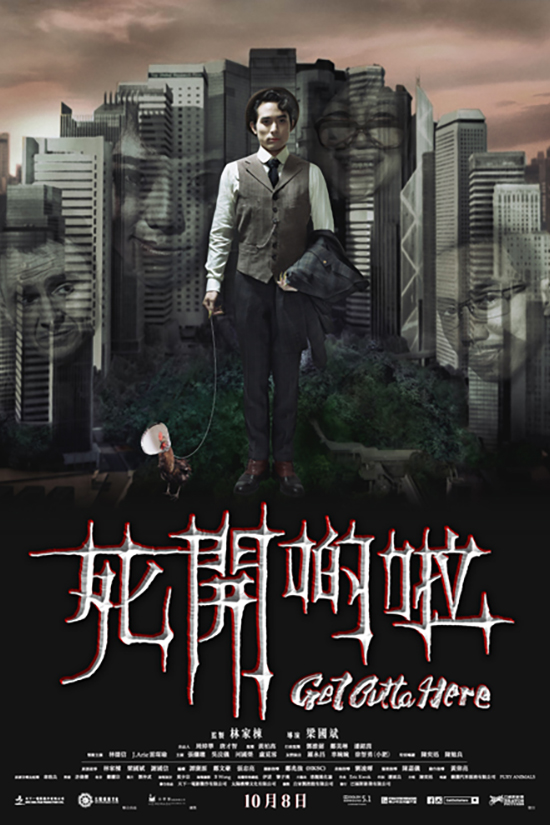 In a construction site under the full moon, construction workers dig too deep and inadvertently wake up Joe (starred by Alex Lam), a vampire that has been lying underground for a century. Dazzled by the vibrancy of a modern city at night, Joe wanders around and runs into Apple (starred by J. Arie), a jilted girl planning to kill herself. Eager for a taste of blood, Joe follows her home and helps her and her grandmother get rid of thugs sent by a real estate developer who wish to buy them off.

What started as a battle for property turns out to be a battle among vampires. 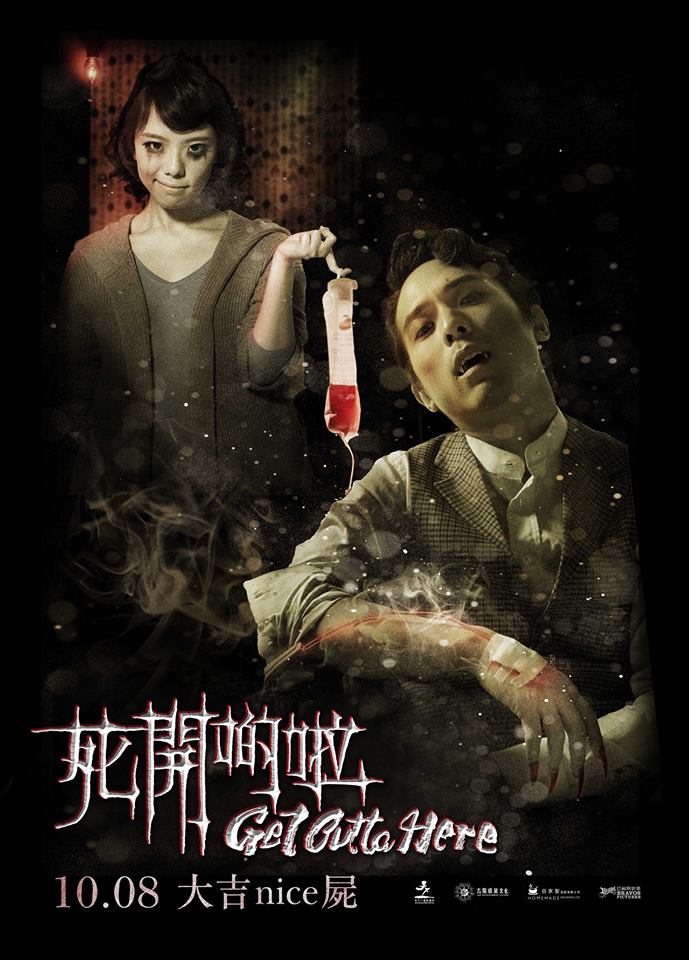 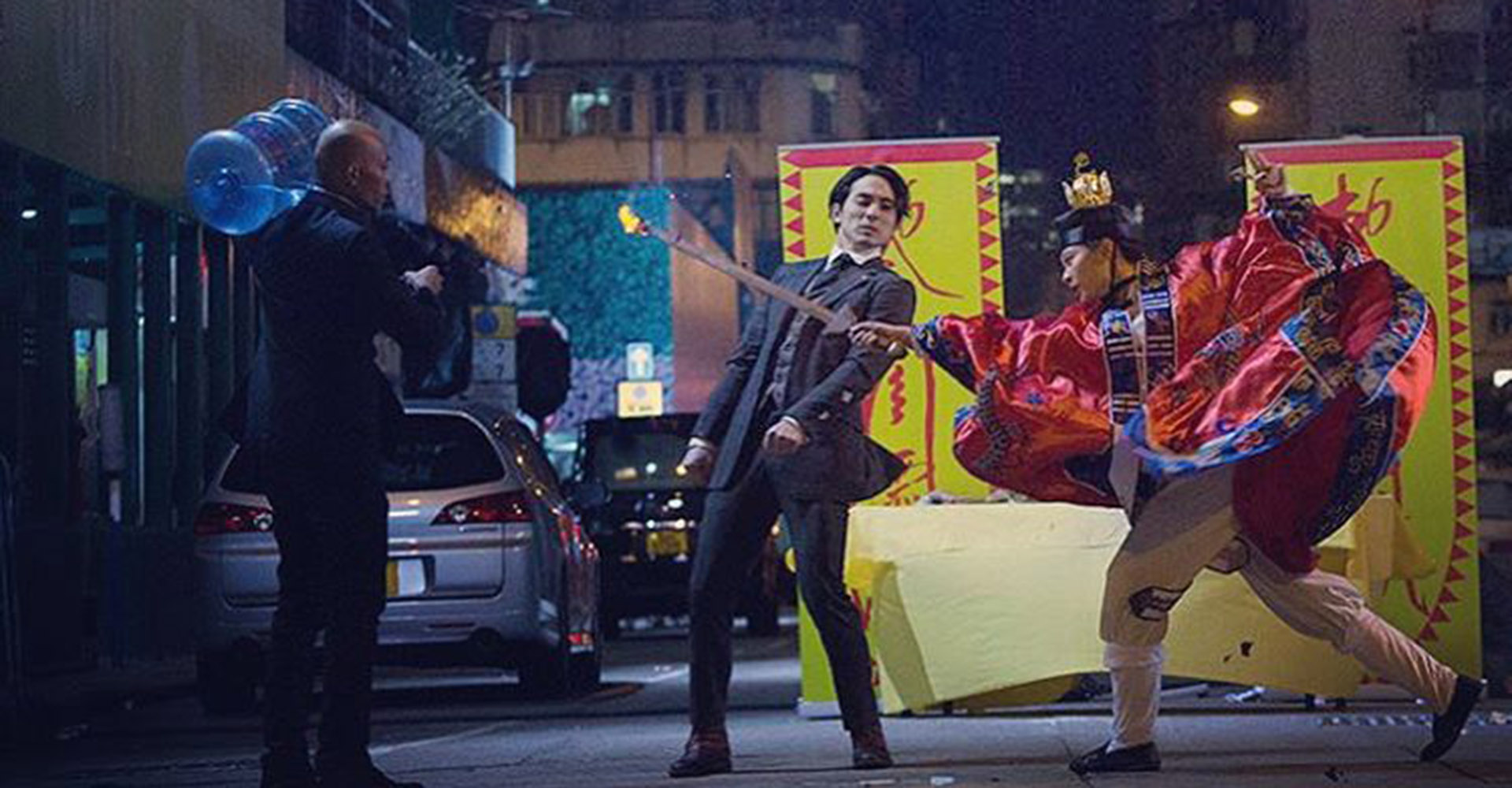 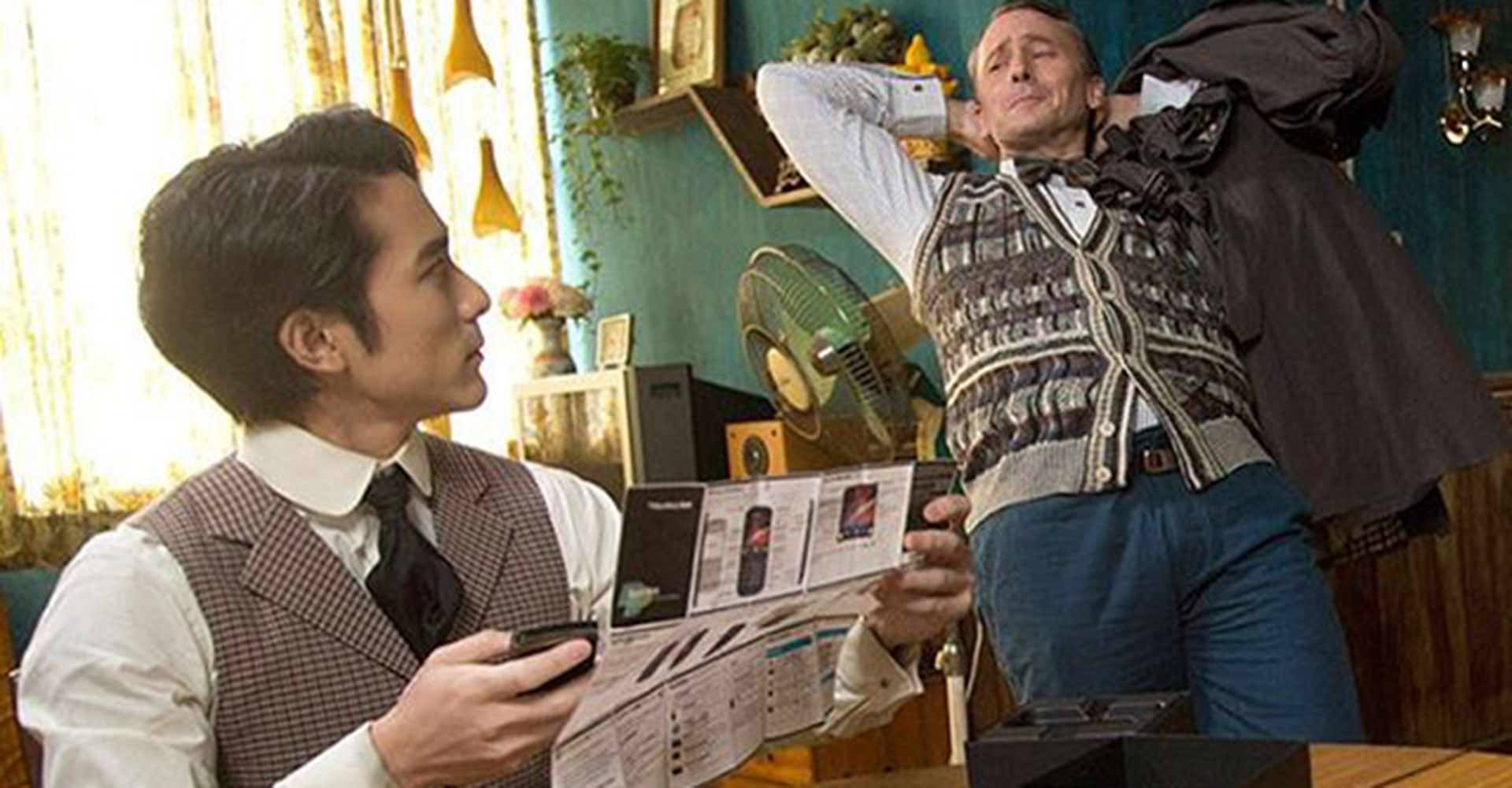