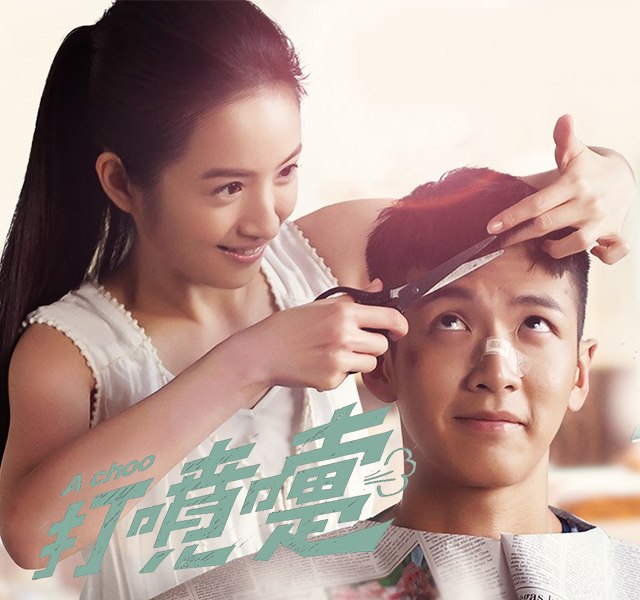 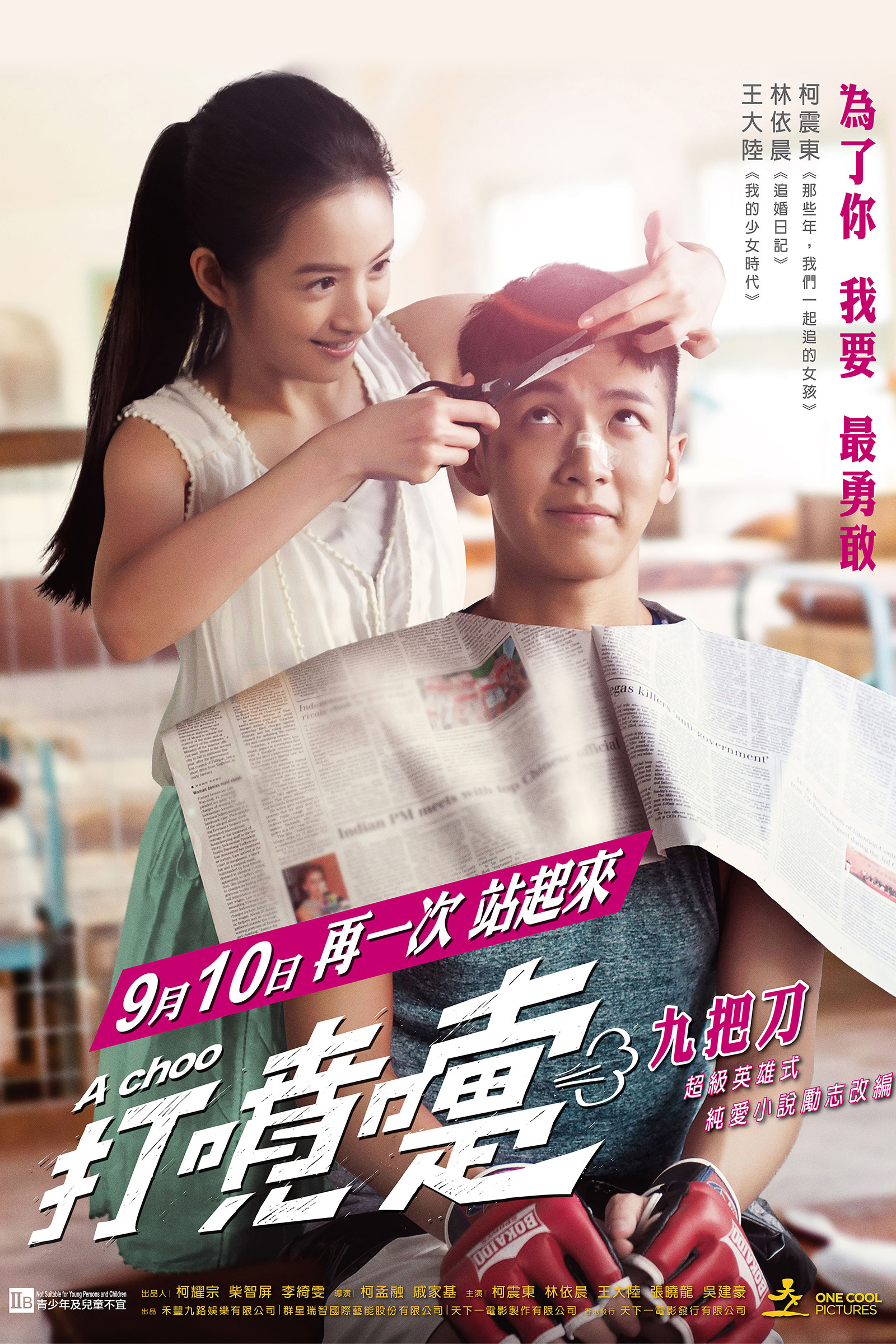 As a boy who had grown up in an orphanage, EJ (Kai Ko) met Hsin-Hsin (Ariel Lin), the one girl who’d care and hold him close to heart. Blossoming into a deep, mutual affection, Hsin-Hsin became the single most cherished soul in EJ’s young heart. For some reason, whenever Hsin-Hsin thought of EJ, she couldn’t stop sneezing. As they grew up, Hsin-Hsin left the orphanage to work in the city. EJ on the other hand, swore to be “the bravest man” to earn Hsin-Hsin’s love, and devoted himself to become a boxer. Through his unyielding love for Hsin-Hsin, EJ became a legend in the boxing ring as the “man who could not be knocked-out”. Yet as the evil Dr.Cube schemed in the shadows, threatening Hsin-Hsin’s life with all sorts of dangers, EJ will soon learn that his true purpose lies not in becoming some superhero, but to be the one-and-only superman for the person he cares most in the world.