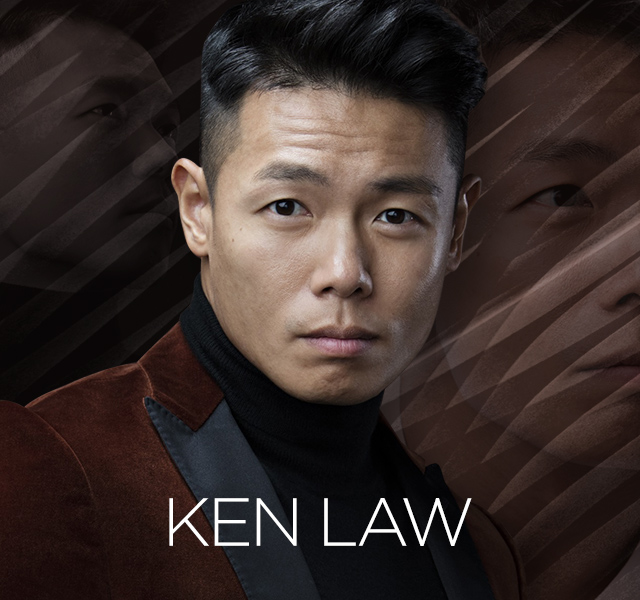 Ken Law, Hong Kong Actor. He graduated from Simon Fraser University in Canada, major in criminology degree. He grew up in Canada and started boxing when he was 15. He won the provincial Taekwondo gold medal in Canada for three years in succession when he was 20. He is proficient in taekwondo, Western boxing, Muay Thai, Wing Chun, Mixed Martial Arts, Brazilian Jiu-Jitsu etc.

In 2011 he returned to Hong Kong and attended a TVB program “Nova of Kung Fu” and started participating in various TV dramas and movies action performance such as Unbeatable in the protagonist battle with Mr. Eddie Peng and the Hollywood Movie Transformer 4, Pound of Flesh as a stunt actor.