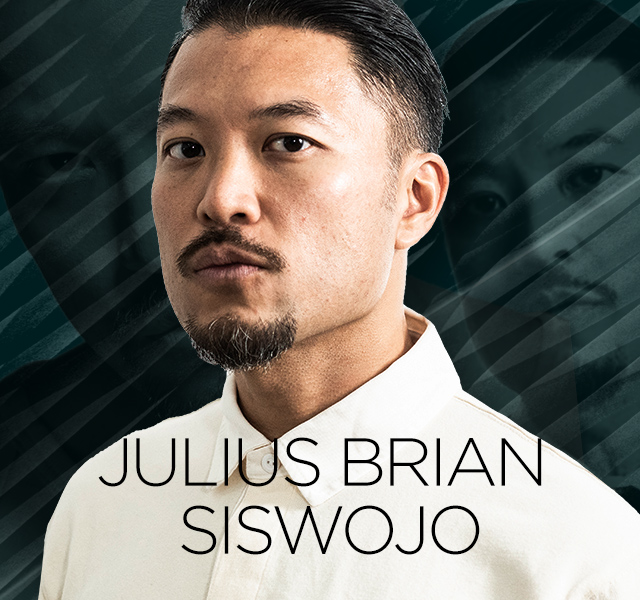 Julius Brian Siswojo is Hong Kong Actor and member of Hip Hop group “24herbs”. Brian is born in Jakarta, at the age of 11 he moved to Hong Kong to study in an English International School where he learned English, Cantonese, Mandarin, and some French. He decided to stay and work in Hong Kong after his Japanese study in Tokyo.

In 1999, Brian found his own skateboard shop called 8FIVE2. He is the president of the All Hong Kong Skateboards Association (AHKSA).

In 2009, Brian was hand-picked by the renowned movie scriptwriter/director Felix Chong, (co-writer of Infernal Affairs), to appear in his first directorial debut movie called Once a Gangster. Simultaneously, another renowned photographer Wing Shya also picked Brian to be in his debut co-directed movie called Hot Summer Days. He participated in various commercials and movies such as Cold War 1 & 2, Man of Tai Chi, Nessun Dorma, Members Only etc. He earned recognition for his performance in Members Only.