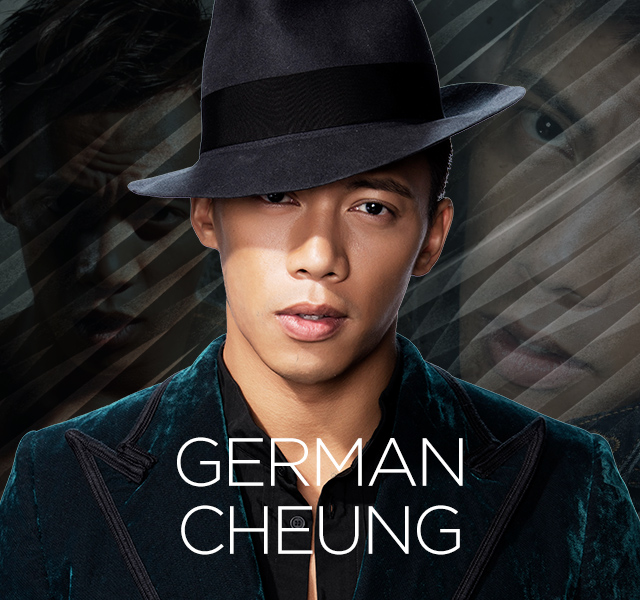 He started working for stunt, stage movements, action design and stuntman in various television drama and movie cineastes in 2001. He won the first and second prizes of the Shenzhen Wushu Competition respectively in 2001 and 2002.

In recent years he becomes an actor and performs in the movies and TV drama such as Firestorm, Last of The Best, Wild City, Sky on Fire, Big Brothers.