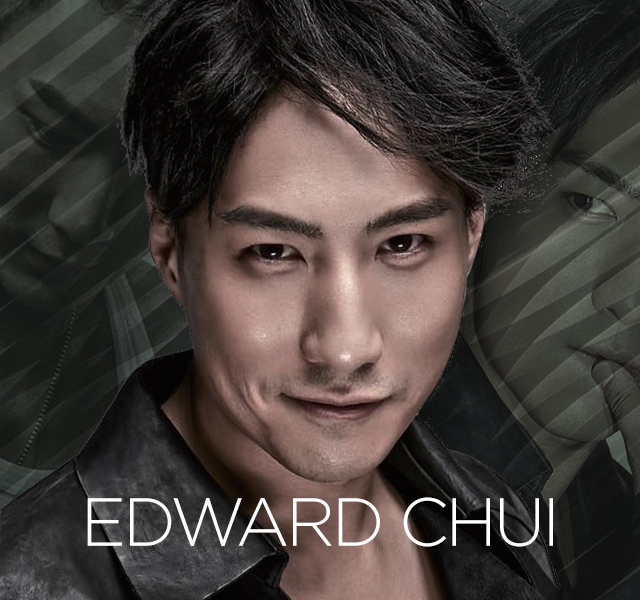 Edward Chui, a Hong Kong Actor and Singer, as growing up under the edification of performing arts, he has a strong interest in music and performing arts.

In 2012, he participated in various movies and dramas such as Triad, Firestorm, Line Walker and Sky on Fire. 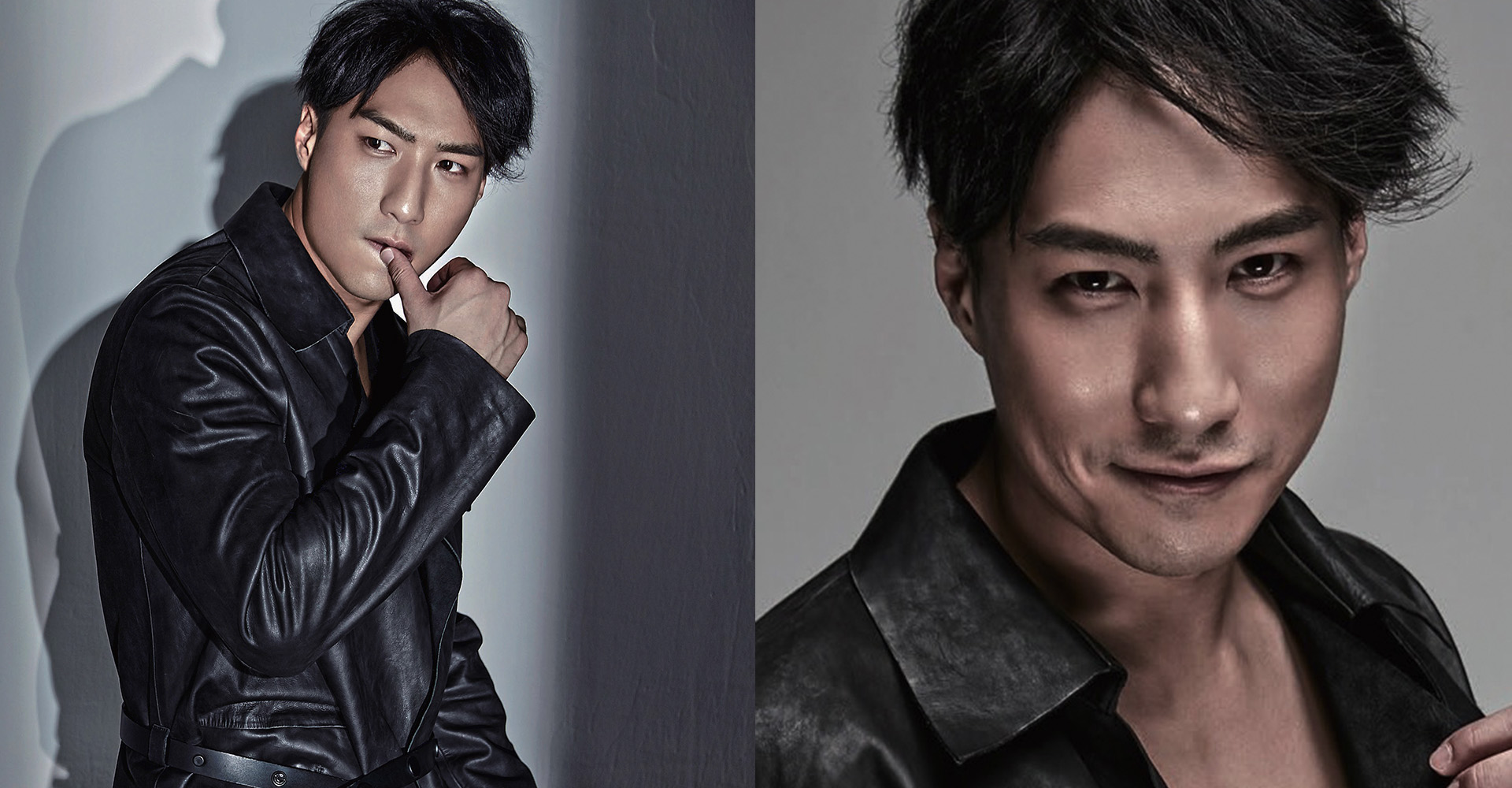 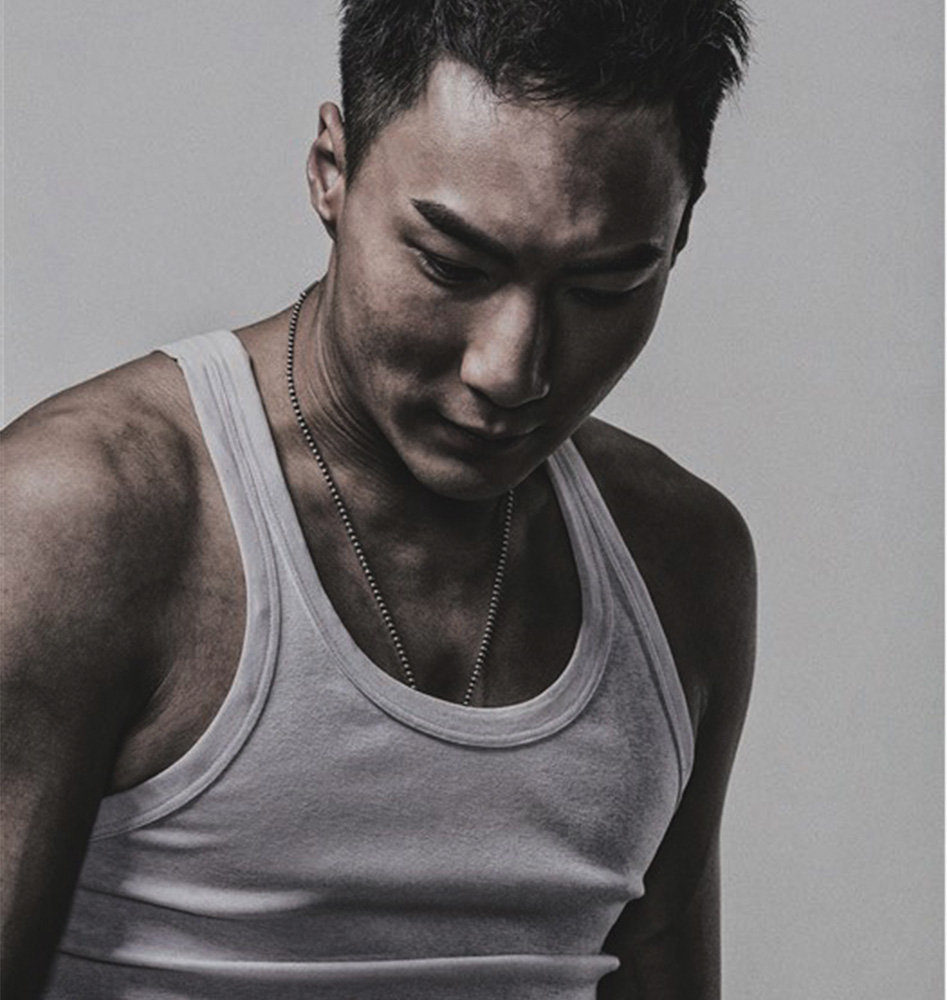