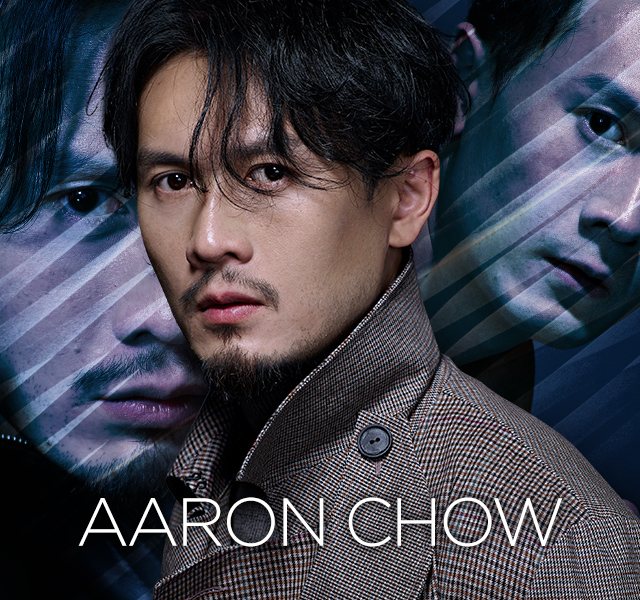 Aaron Chow, Hong Kong Actor.
He graduated from University of Otago in New Zealand, major in Film and Media Studies. He joined the 3rd Film Professional Training Programme, which held by The Federation of Hong Kong Filmmakers, where he obtained his action actor training certificate in 2011. He was a production assistant at TVB, advertising agency and film production before he became an actor in 2011.

In 2017 he earns recognition for his performance in The Sinking City from the Space Capsule and wins his first “Best Actor Award for Drama” with Horizon in the 14th Global Chinese Universities Student Film and TV Festival 2017. 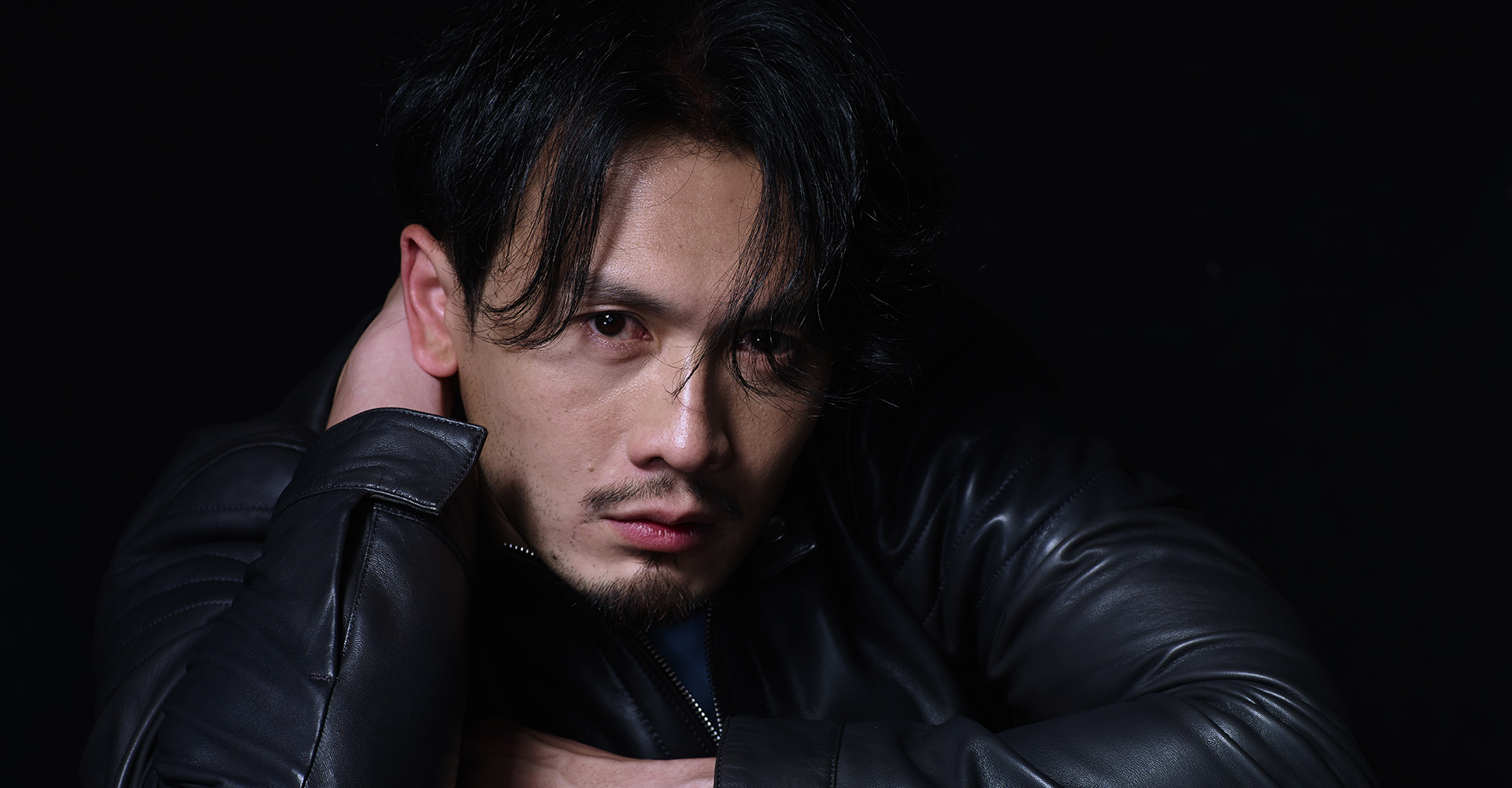 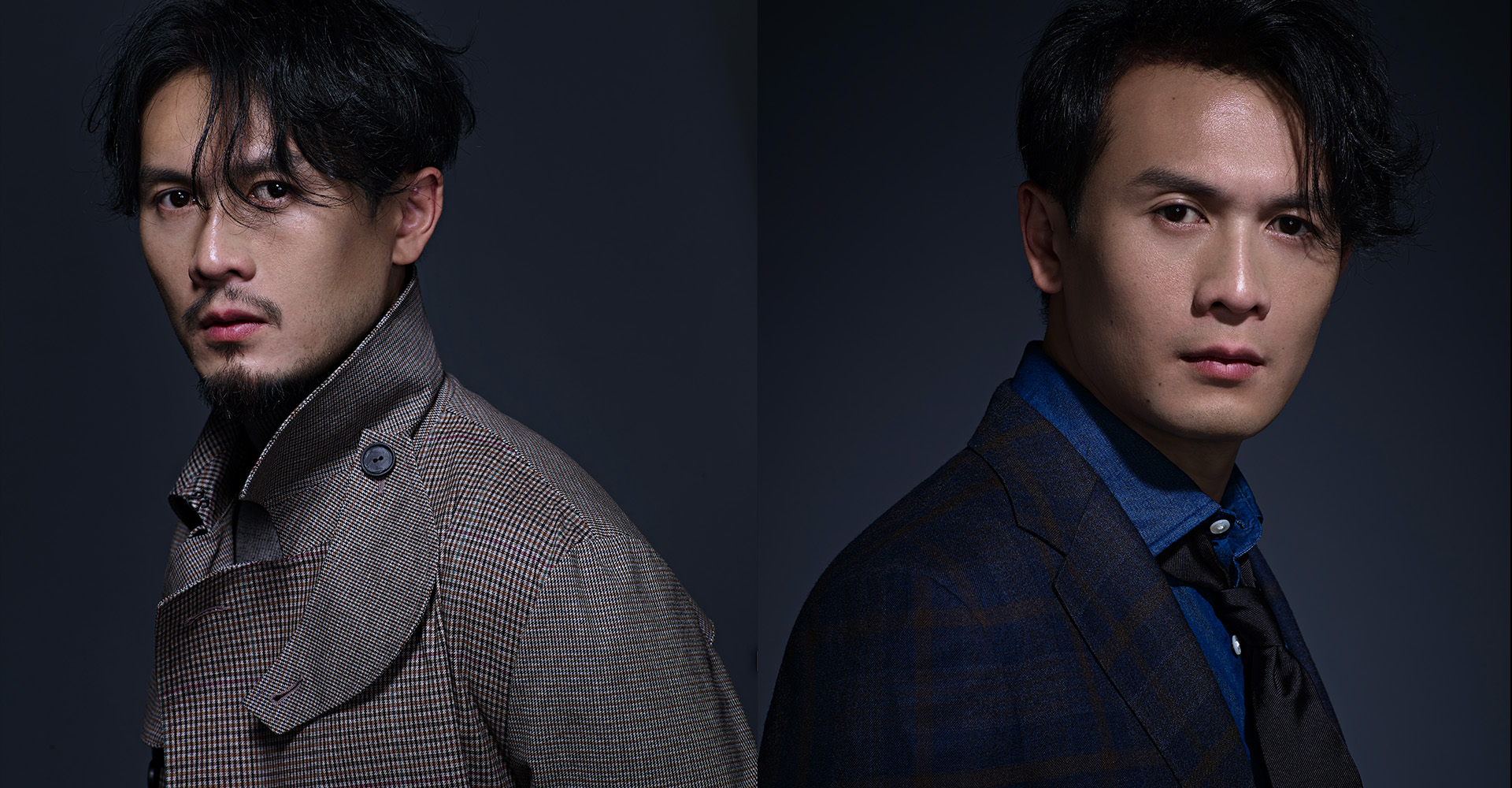 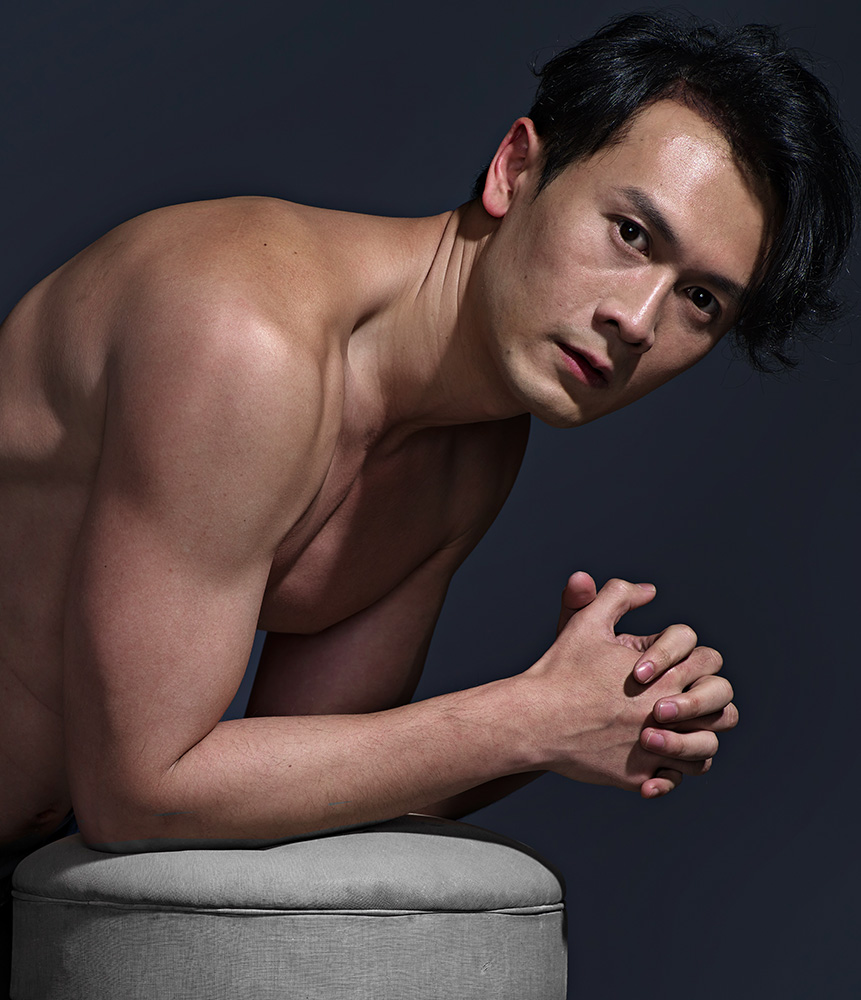