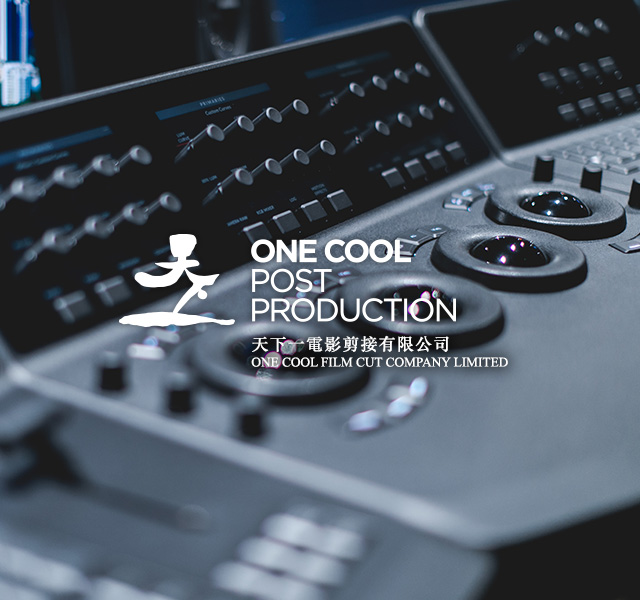 Mr Wong Hoi, our co-founder was honoured with multiple best editing awards namely in Golden Bauhinia Awards, Asia Pacific Film Festival, Hong Kong Film Awards and Asian Films Awards. He is not only a skilled professional in film editing, with more than 20 years of experience in the film and entertainment industry, he also directed, produced, filmed and post-produced in projects inclusive of films, television series, stage plays, concerts, documentaries and commercials.

We strive to develop high-quality, innovative and entertaining cinematographic productions with a commitment to bring forth a journey of success with our customers and team members within the industry. Also, to inspire and nurture talents for a new generation of professional elites and to sustain the development of Hong Kong film Industry.
CONTACT US